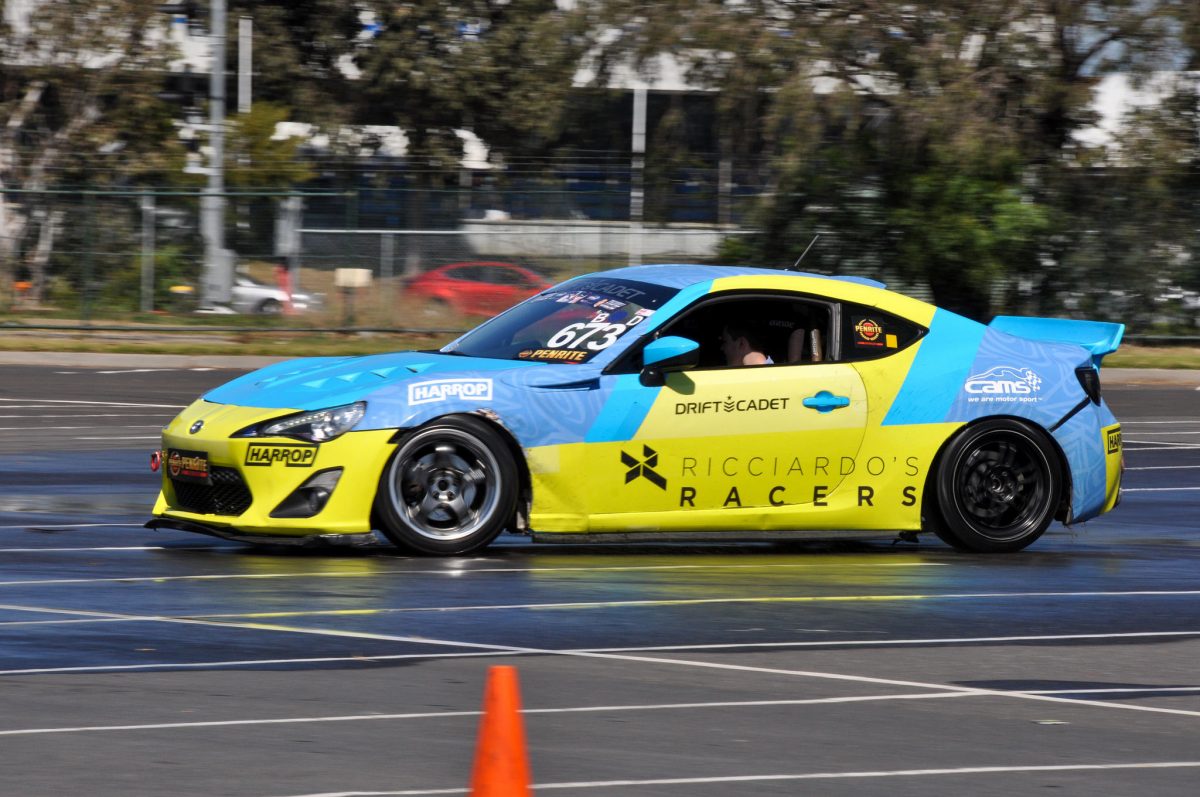 Ricciardo’s Racers will receoive $300,000 if the Vicotrian Government is re-elected

The Victorian Labor party has pledged to provide nearly $8 million in funding to the state’s motor sport community should it win the next election.

Announced by Premier Daniel Andrews, the policy outlines a number of investments for the government which would see $7.4 million made available to local clubs in the state.

On top of that investment, the Government announced it would tip in a further $300,000 into Dare to be Different program which aimed to inspire and connect girls and young women with motorsport.

Of the $7.4million available to clubs, with the creation of a $5million ‘Motor Sports Upgrades and Equipment Fund’ reserved specifically for upgrades facilities and purchase new equipment.

Clubs will be able to apply for $500,000 grants under the scheme which the Government hopes will improve safety, add amenities and thereby increase participation in the sport.

A separate $2.4 million pool is designed to help clubs step up and compete at ‘bigger and better events’ across Victoria.

Within that, $300,000 will be invested into Ricciardo’s Racers where it will be used to teach 12 to 17 year-olds how to drive and race safely.

“We know the cost of upgrading Victoria’s racetracks can be expensive, that’s why we’re helping these clubs to grow for the future,” said Premier Andrews.

“We’ve always wanted to get more young people involved in motor sport, and this investment will go a long way to helping us find the next Daniel Ricciardo.”

The announcement was welcomed by CAMS, with CEO Eugene Arocca excited by the prospect of further Government investment in motor sport within Victoria.

“Motorsport is a significant contributor to the Victorian economy and we are absolutely delighted by Labor’s funding pledge, which will ensure grassroots motorsport can continue to thrive,” Arocca said.

“Whilst Victoria is the undisputed major events capital, supporting grassroots sport is fundamental to that reputation and we are very grateful for this significant announcement.

“Clubs and facility owners will also be encouraged to apply for funding grants to provide safety upgrades, as well as improvements to facilities and amenities allowing for improved events and tracks.

“As part of this funding announcement, the Dare To Be Different program has also been handed a significant boost with a $300,000 grant allowing us to further strengthen the program’s footprint.

“Dare To Be Different has already proven to be quite a success in its first year in Australia and this commitment will ensure that more and more young girls understand the opportunities that motor sport can provide for women, whether as competitors, mechanics, engineers or in the media.”

According to the Labor party, motor sport in Victoria supports more than 4,000 jobs and contributes almost $700 million into the state’s economy.

The grants will be administered by Sports and Recreation Victoria, which will consult with CAMS and Motorcycling Australia.

Victoria is set to go to the polls on November 24.