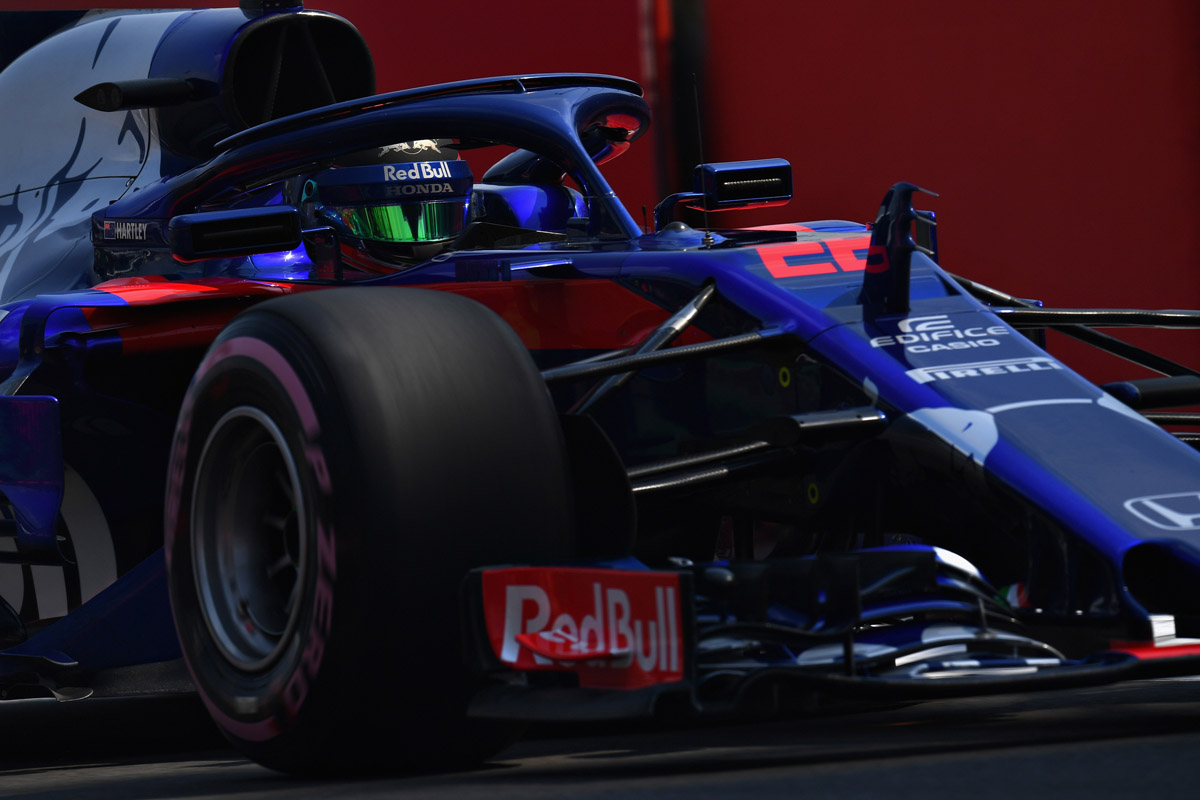 Brendon Hartley is optimistic of a positive result heading into this weekend’s Formula 1 Brazilian Grand Prix at Interlagos.

The Toro Rosso driver has come under pressure of late to maintain his drive with the squad after being overshadowed by team-mate Pierre Gasly thus far in 2019.

It’s prompted Hartley to address the issues head on having initially looked to deflect questions from the media.

At the United States Grand Prix Hartley was classified ninth following the exclusions of Esteban Ocon and Kevin Magnussen to take his points tally to four for the year.

He then came home 14th in Mexico after tangling with Esteban Ocon on the opening lap, leaving him with a damaged floor.

“My pace in the last few events has been really fantastic and I had a great points finish in Austin, followed by a strong turn of speed in Mexico, even if it didn’t deliver the result we might have deserved,” said Hartley.

“Therefore, I’m going into the last two races of the year in a really positive frame of mind.”

At this weekend’s Brazilian Grand Prix both Hartley and Gasly will use the latest specification Honda engine, after the team elected to use older spec units in Mexico City.

The altitude of the Mexico City circuit raised an unknown for Honda’s engineers, who elected to play it safe by instead using an engine they had data on.

For this weekend’s event the Japanese firm is confident its latest unit can handle the punishment it will receive in Interlagos.

It leaves Hartley too hopeful of another solid result with the newer engine, coupled with some aerodynamic upgrades, in the favour.

“We will have the latest-spec Honda engine on board and we know that it delivers much more performance,” he said.

“On top of that, the new aero kit adds some value and seems to suit my driving style.”

With two races remaining in 2018 Toro Rosso sits ninth in the Construstors’ Championship with 33 points having just been surpassed by Force India which lost all the points it accrued prior to the Belgian Grand Prix.