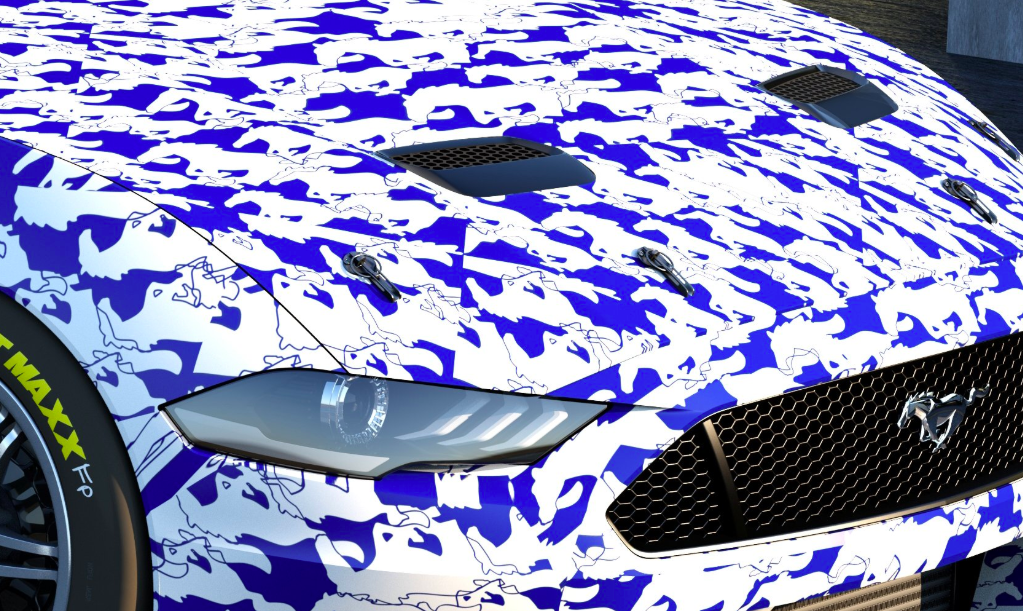 A render of the Ford Mustang Supercar released by Ford Australia last month.

The first prototype of the Ford Mustang Supercar is set to undergo a shakedown behind closed doors at Queensland Raceway today.

Homologation team DJR Team Penske has been working on constructing the prototype for months as part of a development project that involves Ford Performance in the US and fellow Supercars squad Tickford Racing.

It is not yet clear who will be behind the wheel for the shakedown runs at the Ipswich circuit, which will be closed to the public and media.

Official images of the car are to be issued to the media later this morning.

The outing is the first step in building up to the crucial Supercars homologation testing, required to be completed by any new model that wishes to join the championship.

Those tests are likely to take place later this month and in early December, where the Mustang will be matched against a Holden ZB Commodore and a Nissan Altima.

Following the shakedown, it is expected the car will be transported to Phillip Island later this week for its first full blown private tests, closed to the public and media, due to take place on Friday and Saturday.

The Mustang is set to make its racing debut at next year’s Superloop Adelaide 500 from February 28- March 3.