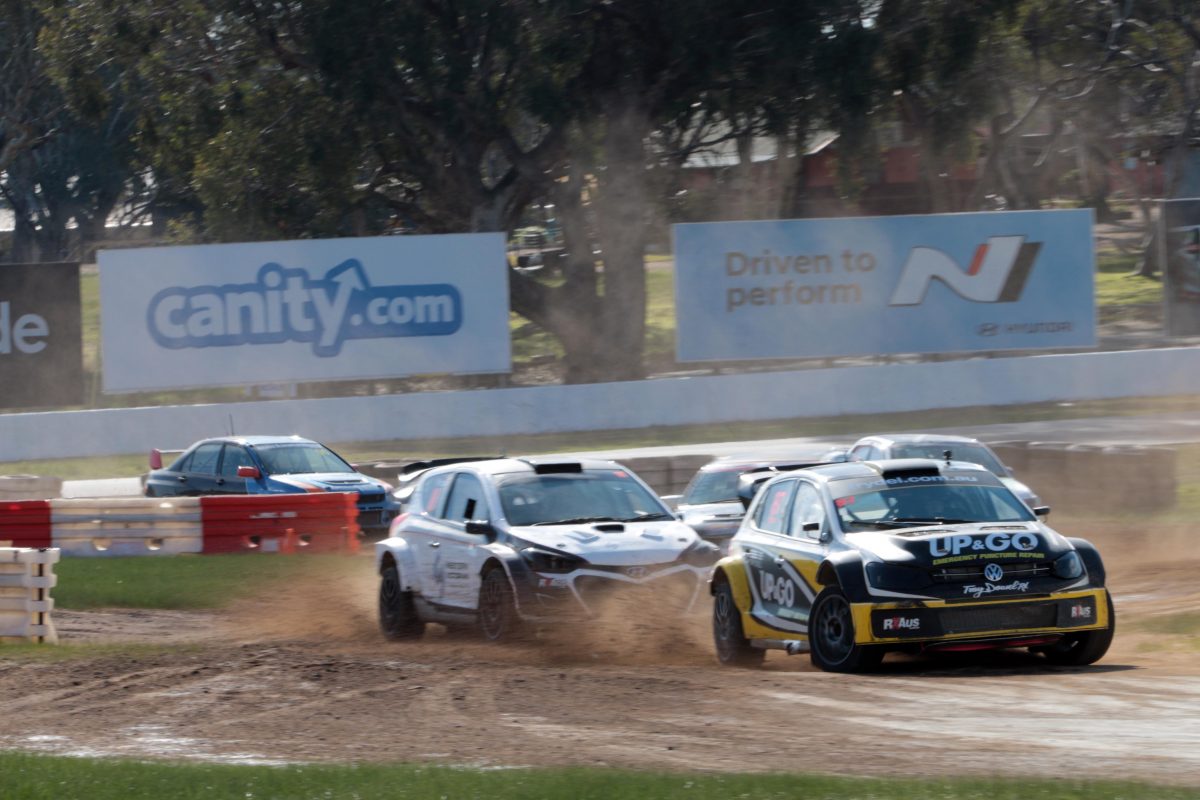 The RXAus season wraps up at Winton this Saturday

This weekend’s final round of the 2018 RXAus.com.au Australian Rallycross Championship at Winton is set to feature a total of 30 cars.

Four entries from the SXS (Side-by-Side) Australian Championship will also make their RXAus debut in a standalone class.

The RXAus Sprint Series features Autocross-specification cars competing against the clock, two at a time.

Troy Dowel, son of Justin, will not compete given he is currently undergoing chemotherapy, but has already wrapped up that title.

The round will be run to a new format common in European rallycross series, namely a heat race format in which the three heats start with progressive grids.

There will be four-car grids in the heat races with six cars progressing to the semi-finals and then final.