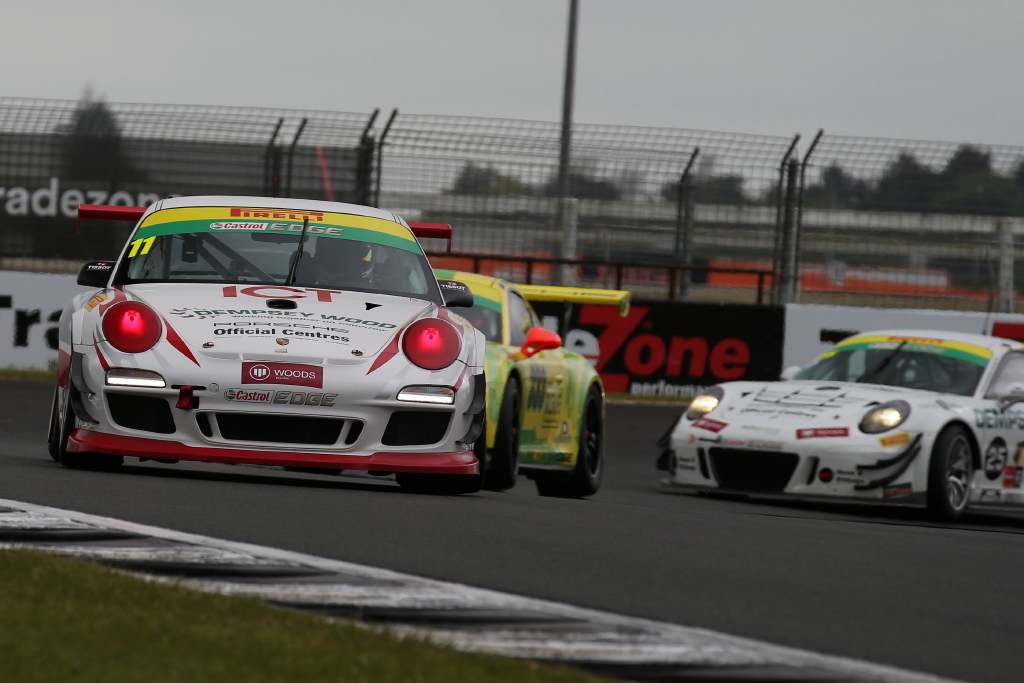 The Pirelli Porsche Series was hit by a break-in at Pukekohe pic: Neville Bailey

Police are investigating a break-in and theft which occurred in the support paddock during the ITM Auckland SuperSprint.

According to Stuff.co.nz, tools and a ‘support vehicle’ were stolen during the incident, which occurred in the Pirelli Porsche Series marquees on the Saturday night of the event at Pukekohe Park Raceway.

“Today police have been making inquiries at the scene, a forensic examination has been completed and any relevant CCTV footage will be reviewed,” Counties Manukau Police Inspector Matt Srhoj is quoted as confirming on the following morning.

According to the series’ Facebook page, it was feared that the third and final race of the weekend would have to revert to a non-points affair although it did ultimately proceed as planned.

That race came to a slightly early end after a red flag was called due to a final lap clash which resulted in Neil Dewar’s 944 coming to rest on its roof between the Turns 10 and 11 sweepers.