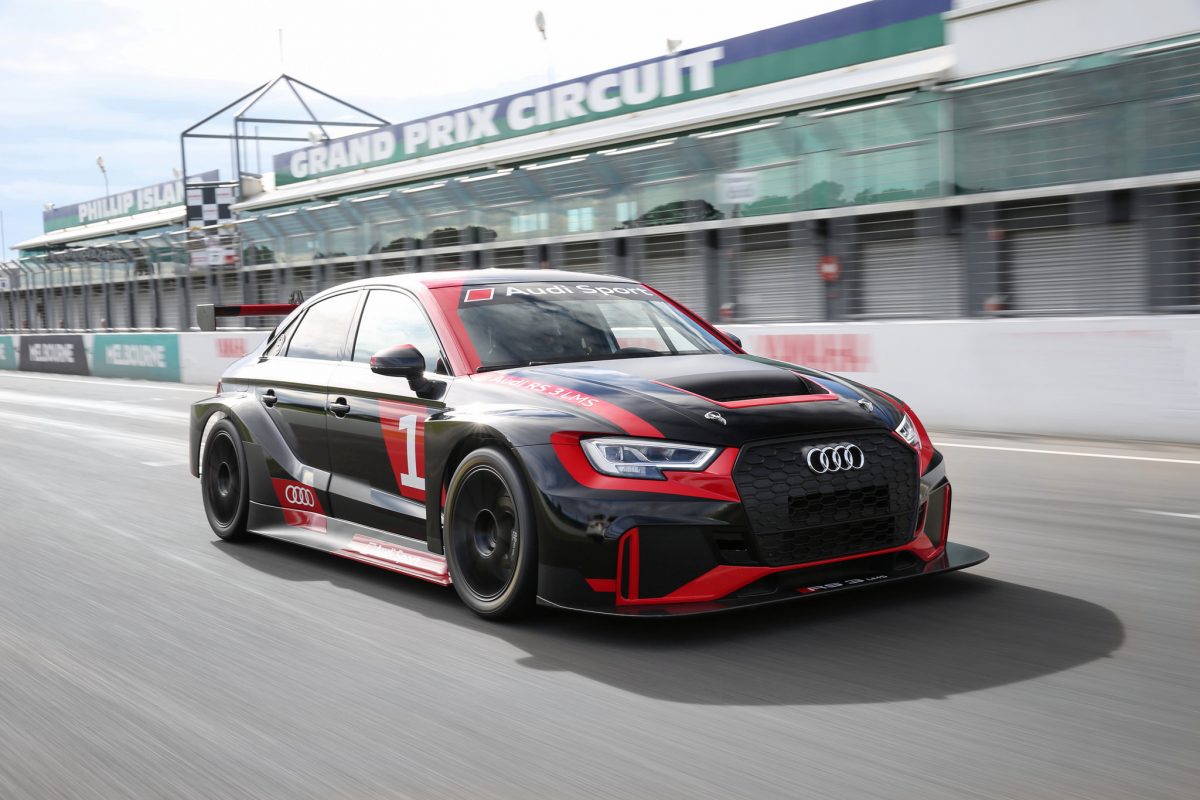 TCR Australia has confirmed a seven round calendar which sees the new touring car class join the Shannons Nationals bill.

Organisers the Australian Racing Group had earmarked a six to eight round schedule for the new production two litre global touring car category split across the Supercars and Shannons Nationals events, but has opted to focus its maiden season around the latter.

The season will commence at Sydney Motorsport Park from May 17-19 before a visit to Phillip Island in June and the first of two trips to The Bend Motorsport Park in South Australia.

Queensland Raceway will host the fourth round in August before visits to Winton and Sandown.

The Bend Motorsport Park will host the finale on November 15-17.

“Releasing the calendar is a great milestone for TCR Australia, and we are very pleased to launch the category alongside the Shannons Nationals events,” said ARG director Matt Braid.

“The seven events at six circuits give us variety at the best permanent circuits in Australia.

“The events give us great flexibility on race formats too, and we look forward to announcing those in the coming weeks.

“TCR Australia is one of the most anticipated new racing categories to land on the Australian motorsport scene in many years. It will be fresh, exciting and action-packed.”

Shannons Nationals director Mike Smith added: “We are absolutely delighted to be welcoming the TCR Australia Series to the Nationals in 2019.

“There is a genuine excitement about this category coming to Australia and we can’t wait to host what will be a really competitive and accessible category on some of the best tracks in Australia.

“In 2019, our expanded seven round calendar promises to deliver a really diverse range of motor sport, featuring some new categories, like TCR, as well as categories that already have a strong following.

“After significant investment in our media product for the Nationals this year, we’re expecting an even better product to showcase some terrific motor sport, including TCR, in 2019 and beyond.”

TCR Australia is also closing in on a television broadcast package for the series.

“There are still a number of factors to confirm, including the broadcasting of the TCR events, and we are close to locking in all the details of what will be a great debut series for the teams and drivers that commit,” Braid added.

TCR Australia is yet to confirm entrants for the new touring class although examples of Audi, Volkswagen and Honda TCR cars have recently arrived in Australia.