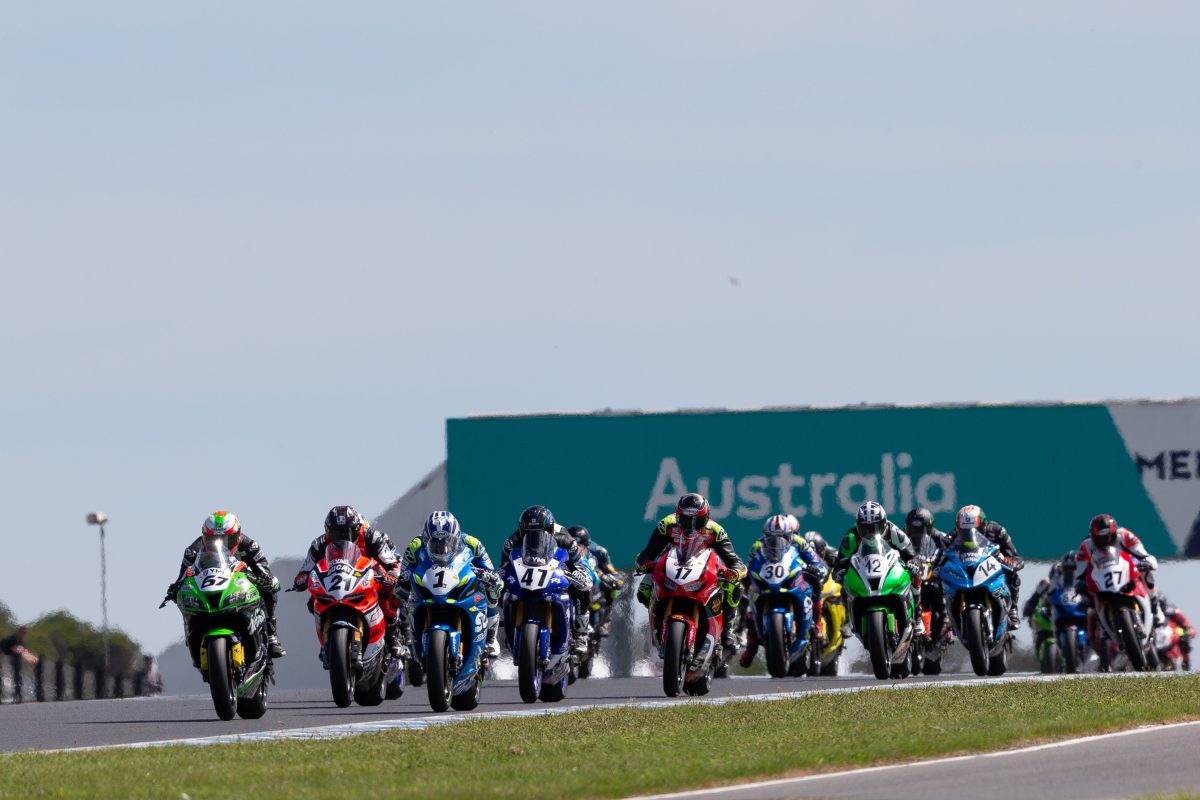 Once again, the season officially kicks off with pre-season testing and a spot on the Superbike World Championship support card at Phillip Island, the latter on February 21-24.

Wakefield Park and The Bend follow in similar positions to 2018, before trips to Morgan Park and Winton.

The second Phillip Island round comes forward slightly to the first weekend of October.

Sydney Motorsport Park becomes the season finale, to be held in early November in the weekend following the Australian MotoGP, while Hidden Valley drops off the calendar.

Troy Herfoss won this year’s Australian Superbike Championship with a round to spare.