POLL: Should van Gisbergen’s pit stop have been penalised?

POLL: Should van Gisbergen’s pit stop have been penalised? 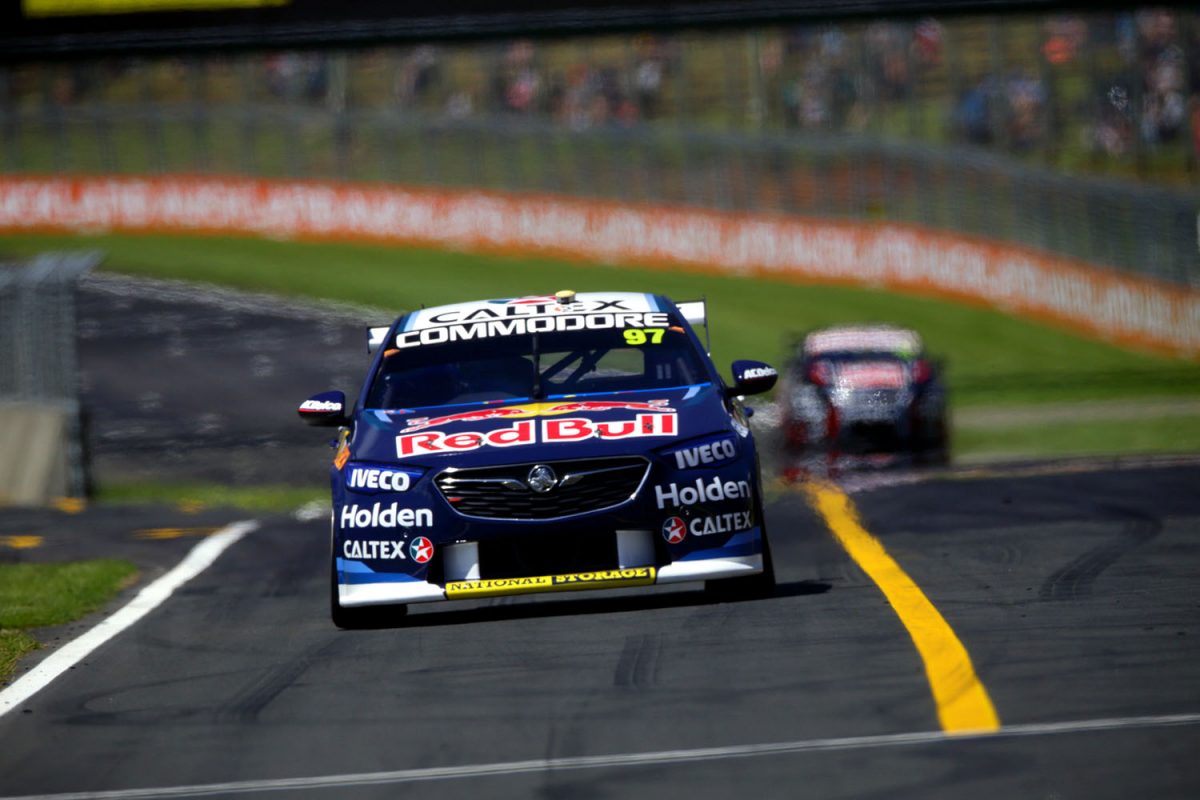 An investigation into spinning wheels during a Shane van Gisbergen pit stop in Race 28 proved to be a contentious issue at the ITM Auckland SuperSprint that has divided the paddock and perplexed fans.

The incident, followed by the controversial outcome of a stewards investigation and protest, dominated the weekend as the Supercars title race took another twist.

Television cameras captured the rear wheels of van Gisbergen’s car spinning as it was lowered to the ground during his final stop in Saturday’s race which prompted a post-race stewards investigation.

Van Gisbergen had gone on to overcome title rival Scott McLaughlin (Shell V-Power Racing) in the race to take the victory which saw him close the championship gap to two points at the time.

Deputy Race Director Michael Masi determined that the incident did not warrant referral to stewards for a penalty as the wheels did not ‘complete in excess of one full rotation’ which would prompt a sanction as per precedents from earlier decisions.

However, this interpretation is not written in the Supercars rules regarding spinning wheels, which state;

“11.8.8 During any Pit Stop, from the time the Car leaves the ground until it returns to the ground, it is not permitted to have the clutch engaged so as to cause the rear wheels to rotate unless prior approval is given by the S&TD.

Following its own reading of the rules, Shell V-Power Racing lodged a protest which ensured the results from the race remained provisional heading into Sunday.

Stewards dismissed the protest shortly before the start of Race 29, claiming that original decision was in accordance with other precedents set.

Shell V-Power Racing accepted the decision but responded by asking for further clarity on rules and for Supercars rules to be enforced as they are written.

The result has sparked debate up and down pit lane with teams offering varied views on the outcome.

Likewise the decision has caused plenty of reaction on social media.

Speedcafe.com wants to know your thoughts on this decision. Should van Gisbergen have been penalised or have the officials made the right call?  Cast your vote in this week’s PIRTEK Poll.