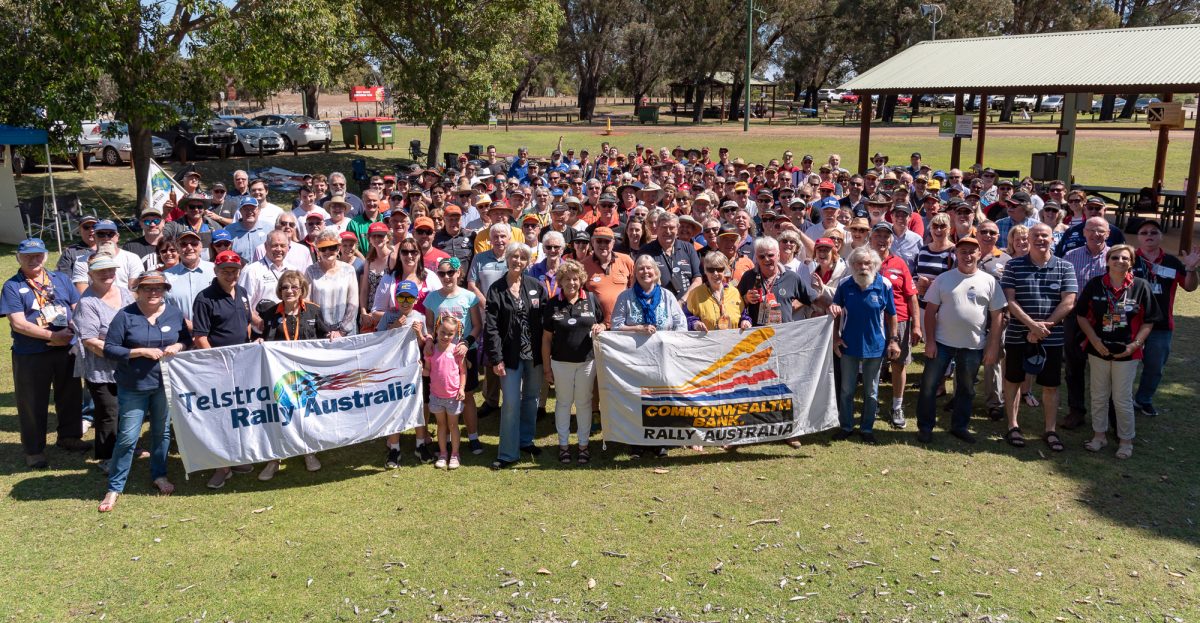 The 30th anniversary of the Rally Australia has been marked in Perth by those who were there for the original event.

Over the weekend, more than 250 people involved in that event gathered in Perth’s Whiteman Park as part of two days of celebrations.

The first running of Rally Australia was based in Fremantle before moving to Perth for its first round under world championship status in 1989.

It remained in Perth until 2006 and has been run in Northern New South Wales since, with Coffs Harbour establishing itself as an annual stop on the calendar since 2013.