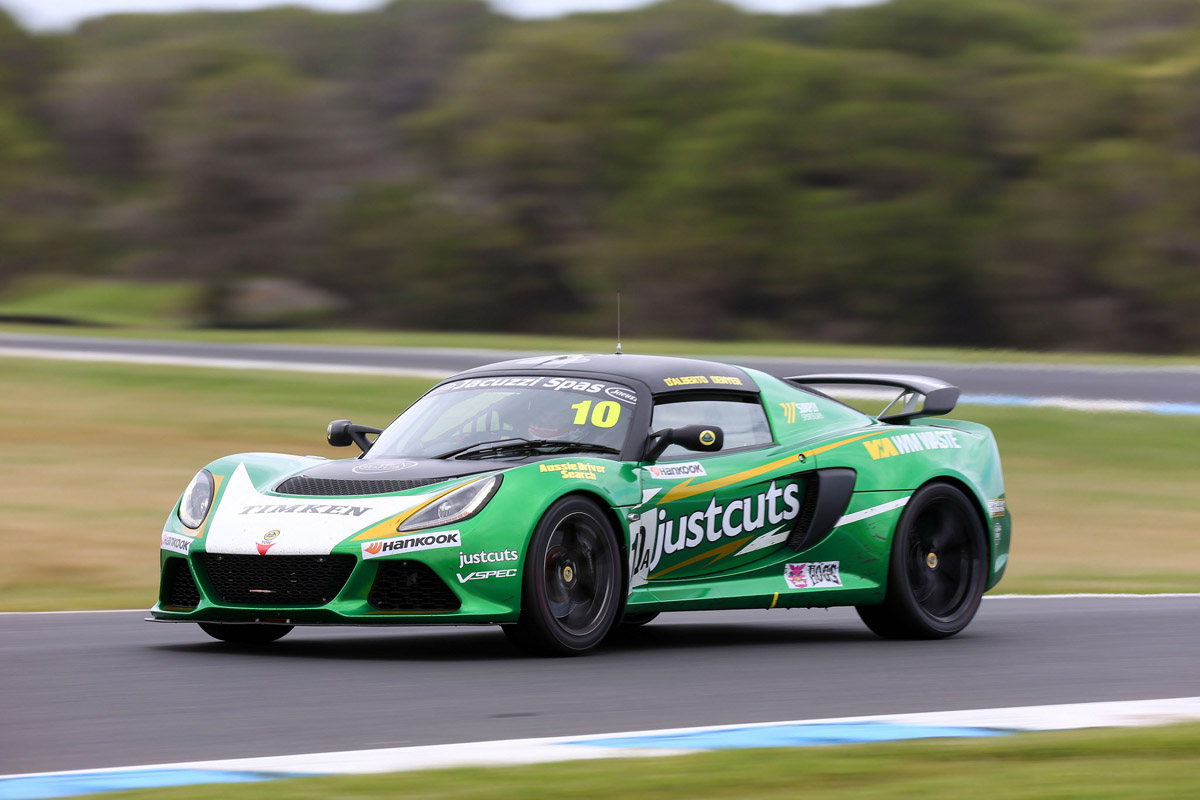 Grant Denyer has vowed to return to the Australian Production Car Series next season after missing out on the title following a difficult race in the season ending Phillip Island 6 Hour.

Denyer and co-driver Tony D’Alberto came home sixth overall after leading the race in its early stages before a series of tyre failures saw them drop down the order.

One of those stops lasted 20 minutes as the team borrowed a shock absorber from a road-going Lotus Exige that was parked in the paddock in an effort to claw their way back into the motor race.

Heading the championship going into the event, the duo were eventually classified third in the final points standings.

“To lose the championship from blowing four tyres is a real shame,” Denyer said after the race.

“If it was our mistake or the car failed or we made a driver error and we lost the championship, we would only have ourselves to blame, but it was something that is out of our hands.

“We have had such a great run after such a bad start to the year (a practice crash saw them miss the Sandown race) so it would have been great to finish it off with a championship victory. That would have meant the world to me, but it wasn’t to be.”

The result has left Denyer keen to return to the series next year in an effort to seal a title he feels slipped through his fingers this time around, with the series set to introduce a new control tyre supplier for 2019.

“Obviously now we feel like we have an incredible amount of unfinished business,” he said.

“The tyre just wasn’t working for us this year, it was really difficult and didn’t work well with the Lotus.

“We want to come back (next year) and take what should have been ours today,” Denyer added.

“We led the first part of the race and we thought we had it under control, but four random tyre failures cost us the championship.”

Last week the series confirmed its 2019 schedule, with the first event at Sydney Motorsport Park on March 1-3.