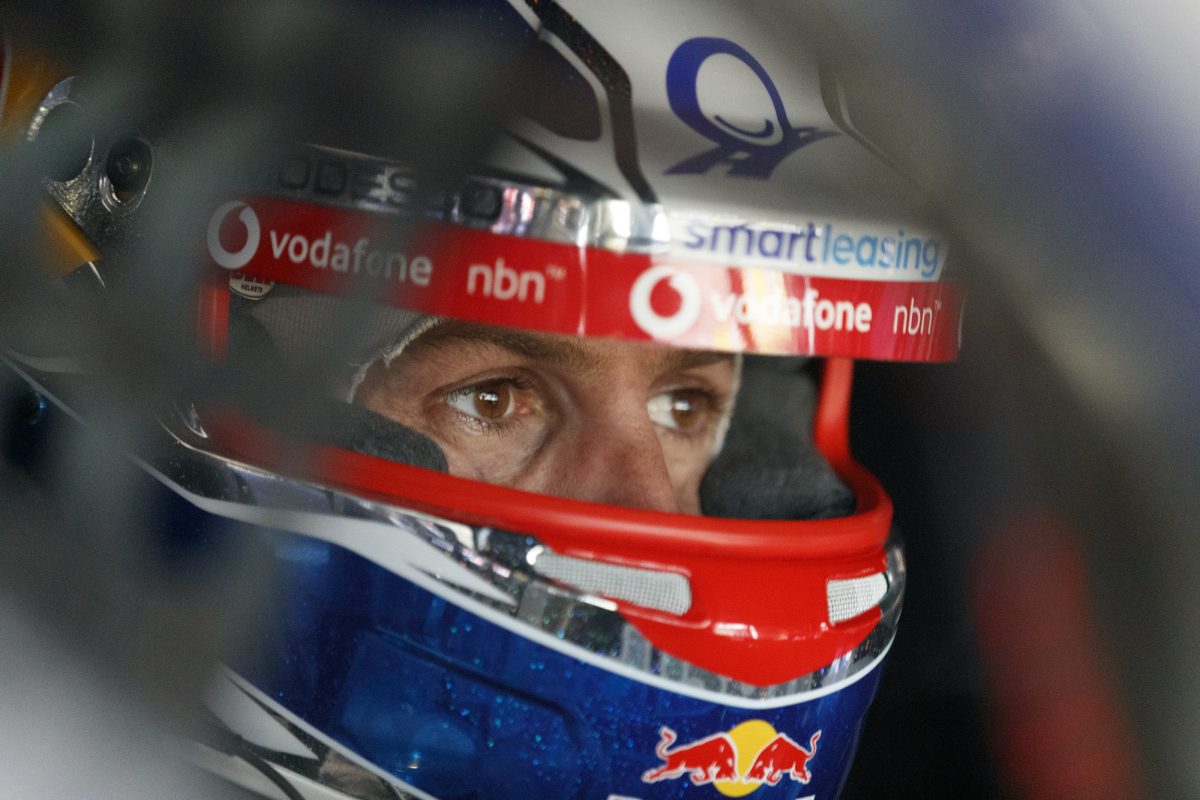 However, Whincup drove into pit lane at the end of his cool down lap, which has triggered a fine.

“Following the conclusion of the Race Car #1, Jamie Whincup, failed to remain on track as required for podium cars as detailed in the End of Race Procedure,” read the stewards summary.

“The breach was admitted. This is the second breach of the End of Race procedure for Car #1 during the 2018 Virgin Australia Supercars Championship. The Stewards imposed a Fine on the Driver of Car #1 in the sum of $2,000.”

Whincup had breached post-race procedures in August when he was fined $1,000 for dropping a champagne bottle from the podium.

Meanwhile, stewards determined that no driver was wholly or predominately to blame for an incident that saw Anton De Pasquale (Erebus Motorsport) spin and Rick Kelly (Nissan Motorsport) leave the track at Turn 8 on the opening lap, meaning that Andre Heimgartner (Nissan Motorsport) was not penalised.

The same view was applied to an incident on Lap 41 that saw Cameron Waters (Tickford Racing) and Nick Percat (Brad Jones Racing) make contact at the final corner.