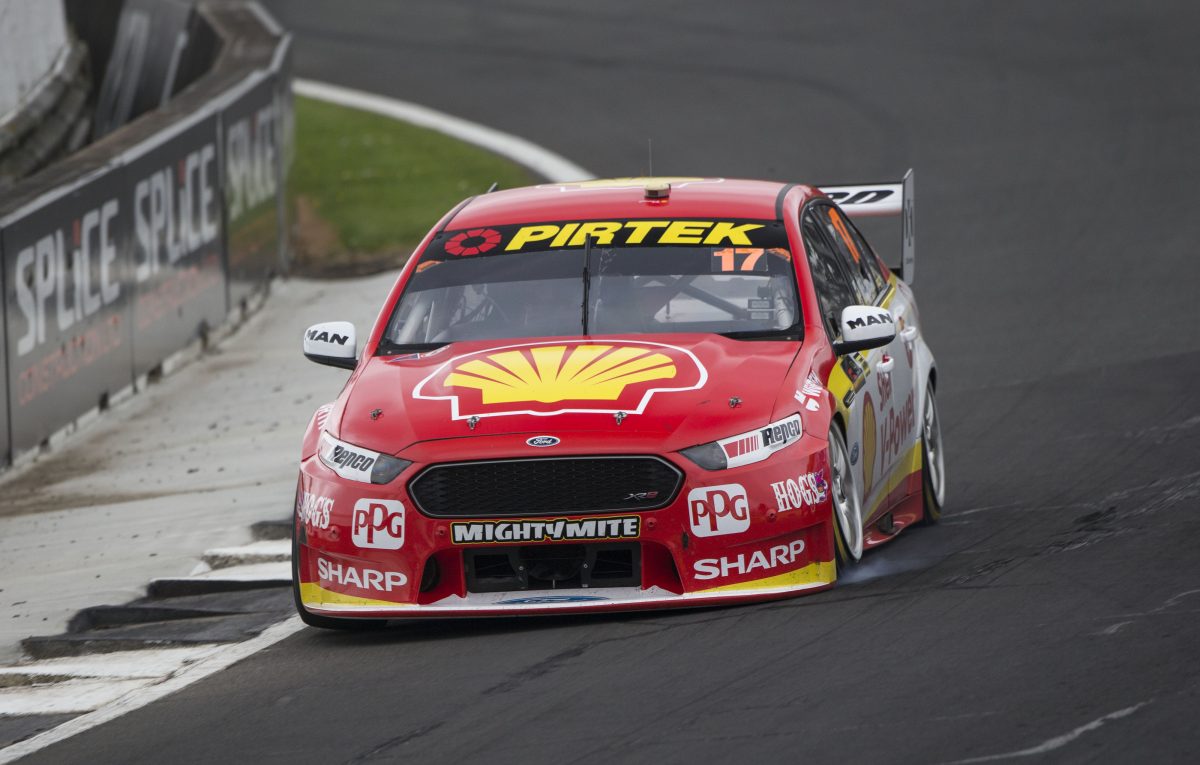 DJR Team Penske lost out on its Race 28 appeal

DJR Team Penske has asked for Supercars rules to be enforced as they are written after its appeal to overturn a stewards’ decision in Race 28 was dismissed.

The Ford squad lodged a protest after stewards opted against issuing a penalty to race winner Shane van Gisbergen after he was caught spinning wheels in his final stop.

Stewards originally determined that a penalty was not required as the rear wheels of the #97 had not exceeded one full rotation following a post-race investigation.

Following a failed appeal, DJRTP argues that this information is not clear in the rules regarding spinning wheels during a pit stop.

“11.8.8 During any Pit Stop, from the time the Car leaves the ground until it returns to the ground, it is not permitted to have the clutch engaged so as to cause the rear wheels to rotate unless prior approval is given by the S&TD,” the rules state.

While the team accepts the outcome which has seen van Gisbergen keep the Race 28 win, it has asked for further clarity when the rules are applied in future.

“The rules are there to protect the safety of pit crew members. Any rotation of the rear wheels during a pit stop, except for slight movement upon gear engagement, is a clear violation of the rules,” read a statement from the team.

“The rules do not state how much the rear wheels can rotate – they state that they can’t rotate. Injury can occur without a ‘full revolution’ of the rear wheels being completed.

“We have no choice but to accept this decision.

“We can only request that rules are applied and enforced as they are written and that there is consistency as well as clearly defined communication to all in their ongoing application.”

Triple Eight boss Roland Dane believes the right outcome has been reached and that Supercras has followed the rules correctly.

“It’s consistent with the rulings that have been made during the year by the deputy race director, and he’s empowered to do that most of the time,” said Dane.

“It’s a bit odd to challenge them.

“There’s been some precedence set and they’re pretty clear. The fact is there are tolerances on an awful lot of our rules.

“They don’t always tell us those tolerances because otherwise, being race teams, we’ll use them all up.

“To be honest I would have thought it’s out of character to have taken it to the level they did.”

The dismissal of the appeal means that Race 28 results are now final.