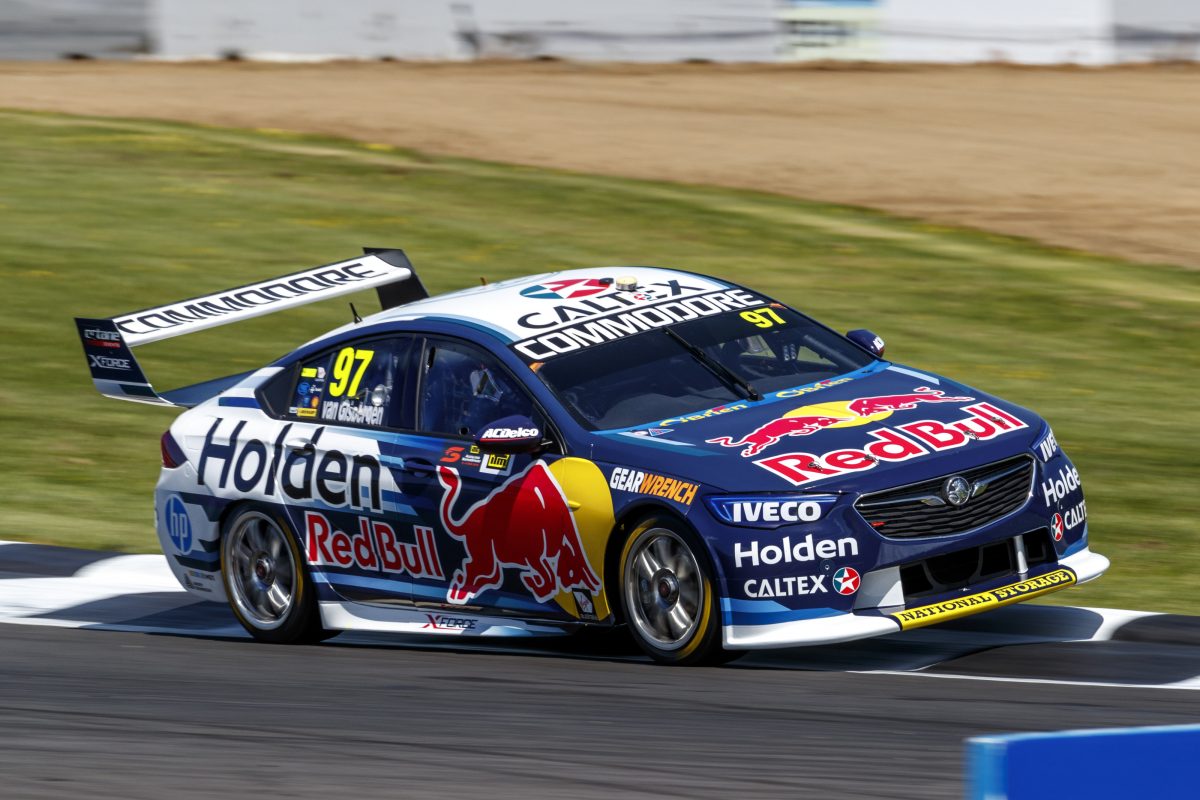 Shane van Gisbergen will keep the victory in Race 28

Shane van Gisbergen will keep his victory in Race 28 of the ITM Auckland SuperSprint after DJR Team Penske’s protest to overturn a stewards’ decision was dismissed.

A protest, lodged last night by the Ford squad, was heard at Pukekohe this morning after stewards elected not to award a penalty to van Gisbergen for spinning wheels during his final pit stop in Saturday’s race.

Television cameras caught the rear wheels of the #97 Red Bull Holden spinning as it was lowered to the ground, which contravenes Supercars rules with the matter referred to a post-race investigation.

Officials claimed last night that van Gisbergen, who overcame Scott McLaughlin to win the race, did not warrant penalty given the wheels ‘had not completed in excess of one rotation’.

Stewards have determined that the decision will be upheld.

“Not a great outcome for us, protest has been dismissed,” said DJR Team Penske team manager Ben Croke.

“That’s it now. Our car’s on the front row, we’re going to go out and try to win today’s race.

“(It’s) put to bed and put behind us and like I said, we’ll go out today and win the race.”

As a result of the outcome the results for Race 28 have been declared final.

McLaughlin start today’s Race 29 from second on the grid with a slender two point advantage in the championship over title rival Van Gisbergen, who will start third.