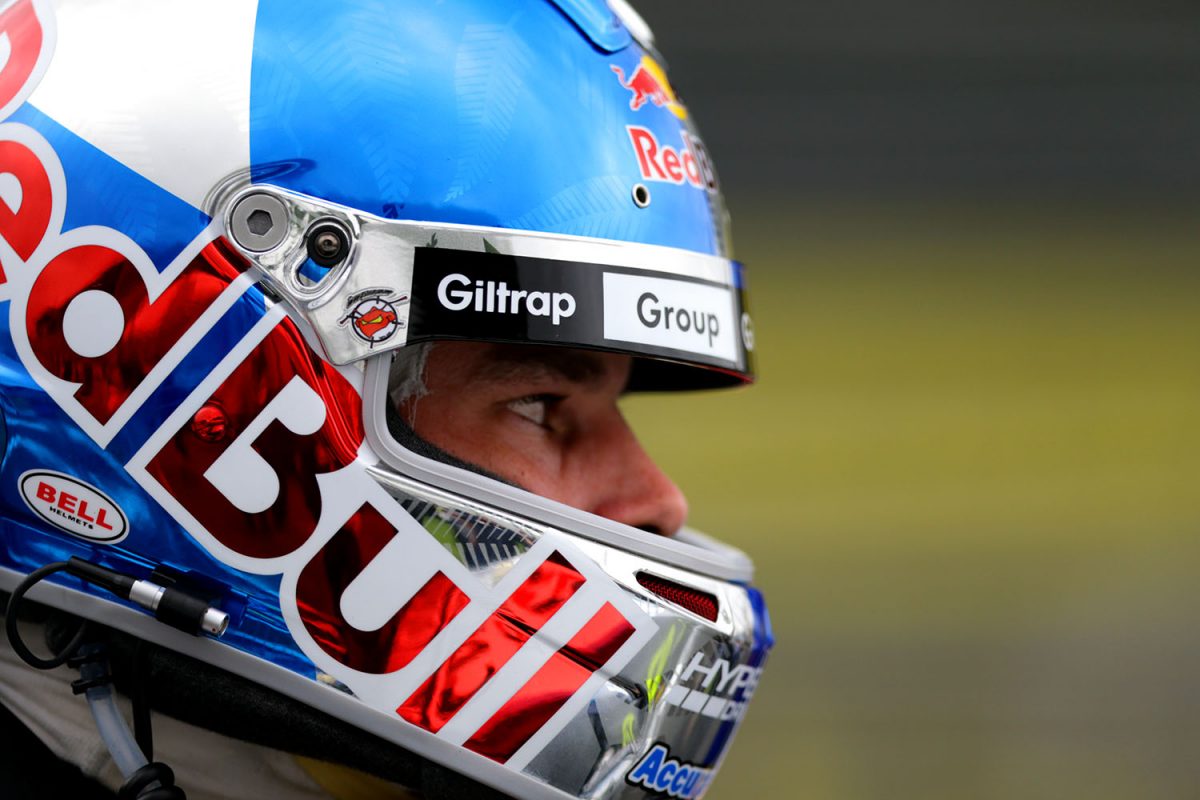 Shane van Gisbergen says that a clutch problem contributed to the drama in his second pit stop which has gone to a post-race investigation for spinning rear wheels.

Van Gisbergen, who was effectively racing championship rival Scott McLaughlin for the win, pitted from the official lead of Race 28 at the ITM Auckland SuperSprint for a standard pit stop.

However, van Gisbergen came under investigation from stewards for the multiple rotations which took place as the car was being lowered from its air jacks after the completion of the fuel fill.

Division D of the Operations Manual states: “11.8.8 During any Pit Stop, from the time the Car leaves the ground until it returns to the ground, it is not permitted to have the clutch engaged so as to cause the rear wheels to rotate unless prior approval is given by the S&TD.”

The investigation was announced minutes later before Race Control, having already issued a five-second time penalty to van Gisbergen for a driving infringement when he shunted McLaughlin exiting the Hairpin, took until the final few laps to advise that the pit stop question would be determined post-race.

Van Gisbergen suggested that a clutch issue was to blame.

“I was worried about the stop and my first start. I followed the clutch to the floor and was worried,” he said.

“The first stop wasn’t too bad, held the handbrake, and (in) the second stop, let it go too early but it spun as it was dropping with the clutch on the floor.

“Hopefully it’s not decided in the court room’ that would wreck it.”

The New Zealander claimed that he was, however, oblivious to the drama until after the chequered flag.

“I didn’t feel the wheels spin,” he added.

“The clutch was on the floor but I just let my handbrake go a bit earlier than before and it must have just started spinning, so I didn’t even know about it until after the race.”

Stewards have not yet advised of a decision on the matter, which could see van Gisbergen lose his race win.

Richie Stanaway is also subject to a high-profile post-race investigation for his part in Fabian Coulthard’s early crash.

Stanaway made front-to-rear contact with Lee Holdsworth at Turn 10 which caused Coulthard to slide off the track and hit the barriers on both sides of the circuit, the latter of which was a heavy impact with a concrete wall.

The Tickford Racing driver was issued a drive-through penalty during the race, adding to his frustrations, but has also been subject to further investigation.