Ricciardo committed to see out season at Red Bull

Ricciardo committed to see out season at Red Bull 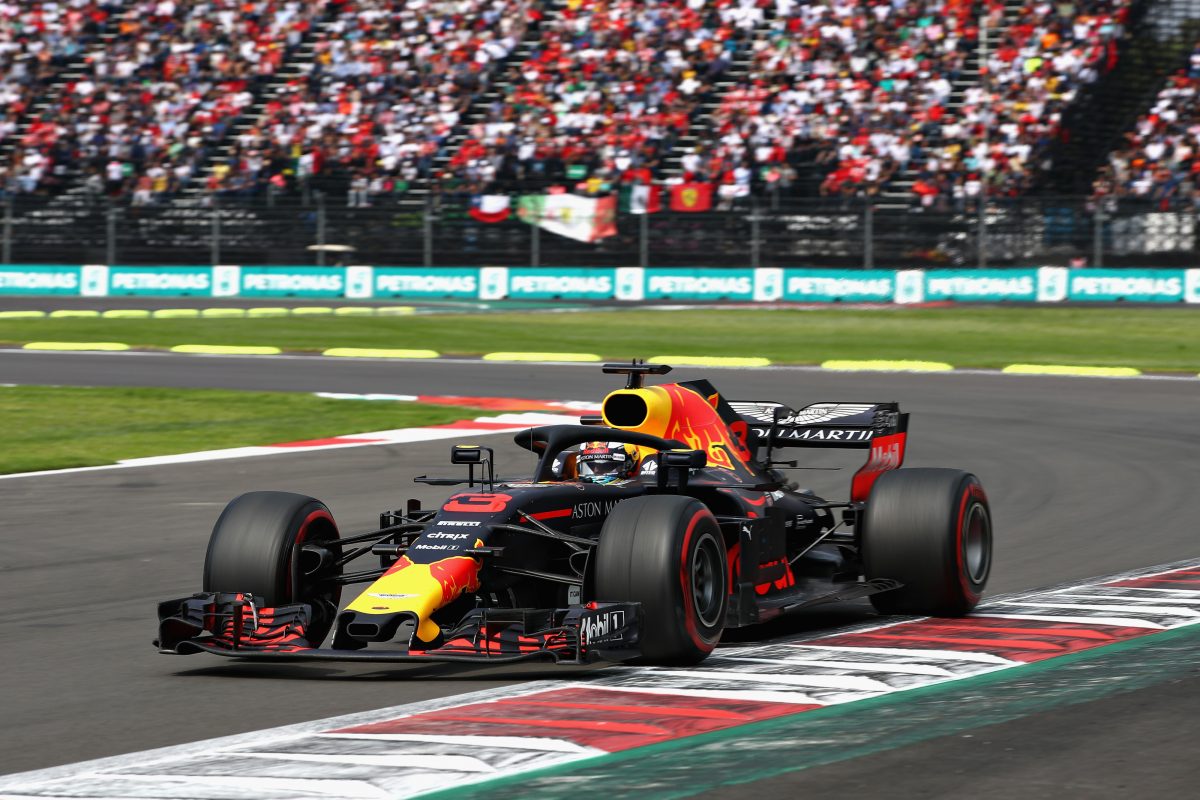 Daniel Ricciardo has confirmed that he will contest the final two races of the Formula 1 season after initially suggesting he was happy sit out amid growing frustrations at Red Bull.

The Australian has claimed he ‘didn’t see the point of doing the final two races’ after a clutch issue saw him rack up his eighth retirement of the season having run second during the Mexican Grand Prix.

Ricciardo, who will join Renault next season, felt his car was cursed after the latest drama and suggested that he would hand it over to incumbent Pierre Gasly for the final two races in Brazil and Abu Dhabi.

However, in video posted on Instagram the 29-year-old addressed the comments while affirming his commitment to Red Bull.

“I just wanted to say g’day and firstly address a few things from Mexico,” said Ricciardo.

“First one’s first, I will be doing the last two races, that’s what I’m about. I ain’t about that other life.

“It’s been frustrating, I won’t lie. I look to myself and all the guys who work their butts off to give it two more cracks before we see each other off.

“So I will be there. I just needed a few days off, really. It feels good.”

Ricciardo will head to Brazil’s Interlagos circuit for the penultimate round of the season next weekend.