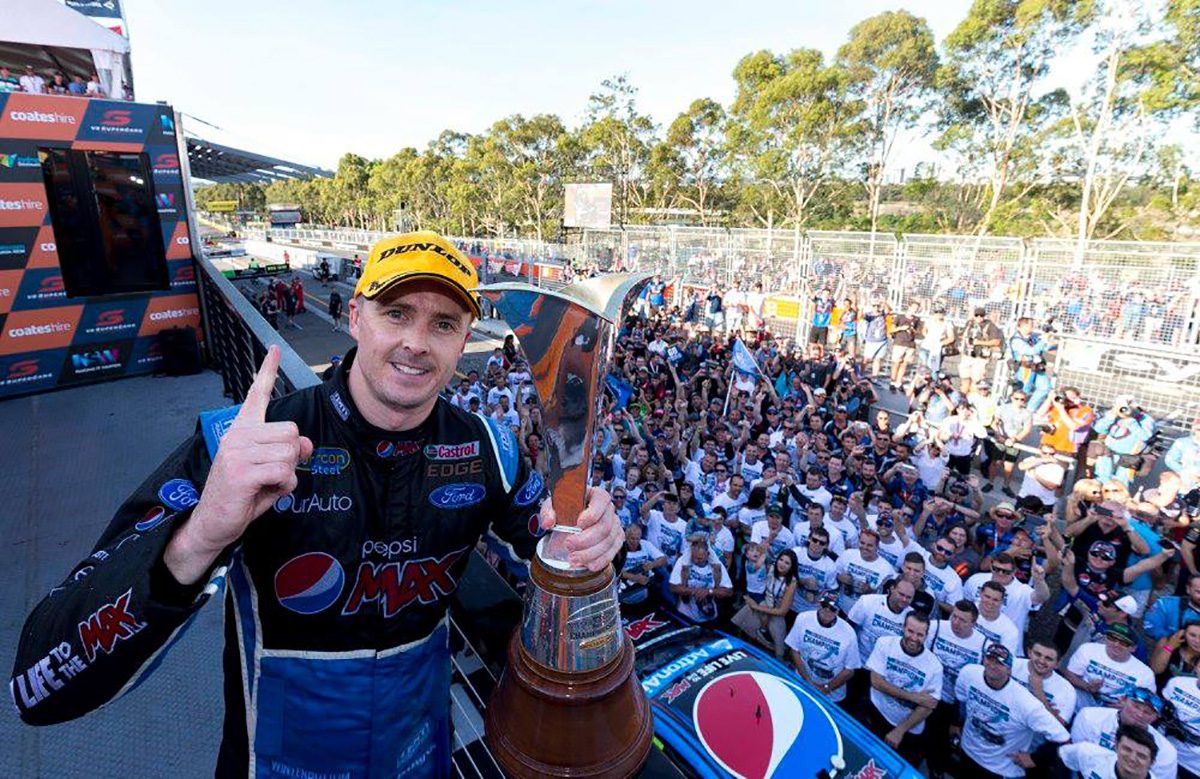 Ford Australia has paid tribute to Mark Winterbottom as the 2013 Supercheap Auto Bathurst 1000 winner prepares to leave Tickford Racing after 13 years with the squad.

It was announced on Thursday that the 37-year-old would leave the team at the end of the year.

Winterbottom has been coy on his future since the announcement but is confident he will line up on the grid next season.

From all of us at Ford Australia, we want to thank @mwinterbottom for racing with @TickfordRacing and Ford for the last 13 seasons of @Supercars: 38 race wins, 117 podiums, 36 pole positions, 2013 Bathurst winner and 2015 championship winner. Thanks for the good times!