Super2 driver Jack Smith has qualified on pole position for Round 1 of the 2018/19 BNT V8s season at Pukekohe Park.

Smith, in the #85 Hamilton Motorsports Commodore, moved to the top in the sixth minute of qualifying and soon stretched his gap over the rest of the field to more than 0.7s.

However, De Veth hit back with the chequered flag out to knock Ross out of second position as he came up 0.1220s short of Smith’s best.

Rob Wallace was among those not to reappear after practice, having spun and slapped the concrete wall in the ex-Greg Murphy #51 Holden Commodore. 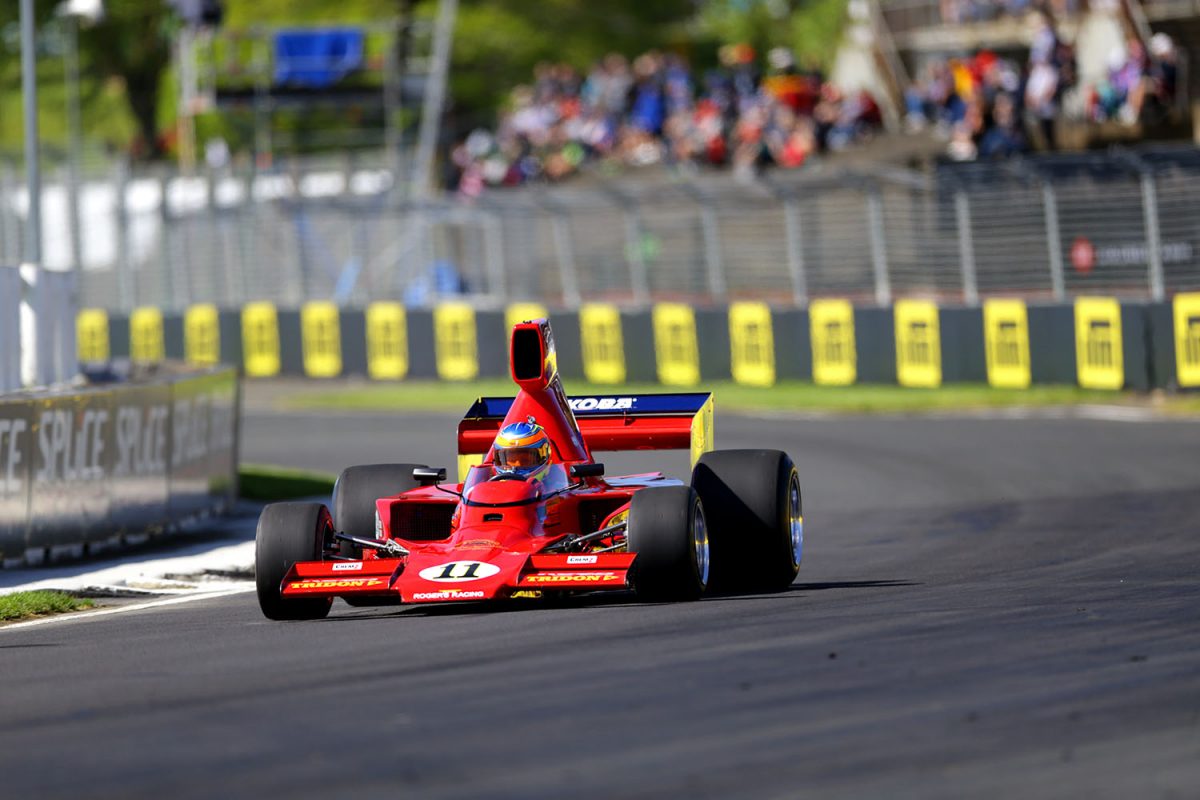 A dominant performance by Kiwi legend Ken Smith has seen the 76-year-old claim the Formula 5000 pole at Pukekohe.

So confident was Smith, who set his best time on used tyres, that he climbed from the car well before the session drew to a conclusion.

Smith had been almost two seconds faster than the field, a gap which blew out to 4.5s over Michael Collins before qualifying concluded.

The 15 minute session was interrupted when Leroy Stevenson came to a halt midway through, restarting with four minutes on the clock.

By the end of the session Collins had closed to 1.6s off the back of Smith, with Glenn Richards in third.

The opening Formula 5000 race of the weekend, a 12 lap encounter, is scheduled for 1100 local time on Saturday. 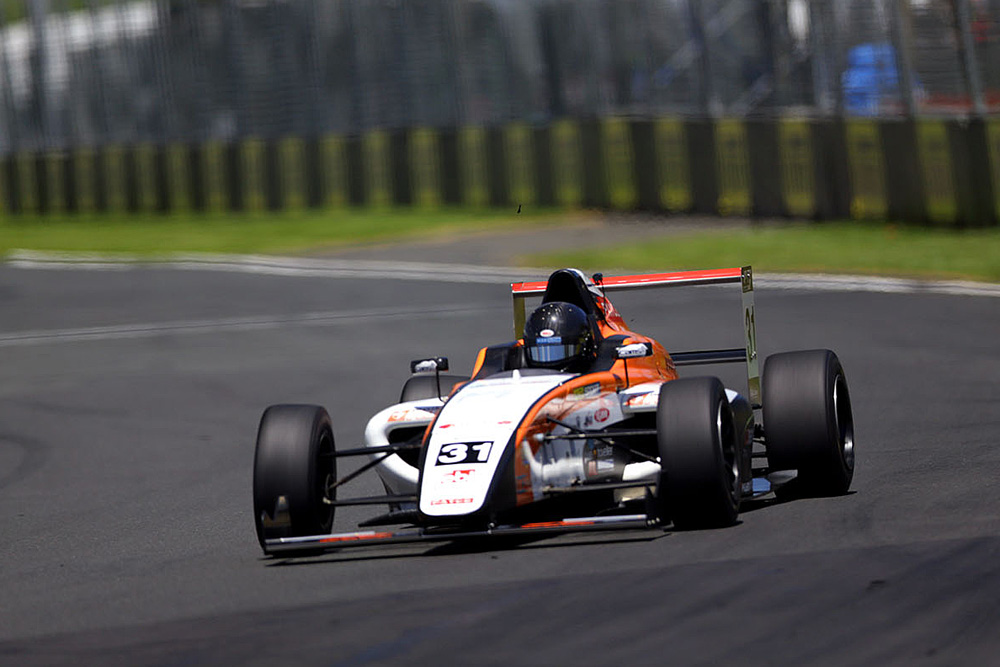 Jayden Ojeda’s strong form in Formula 4 continued on the opening day at Pukekohe for the seventh round of the championship.

Ojeda was less than half a tenth faster than Ryan Suhle in the first session, while Thomas Smith was less than a tenth of a second back in Practice 2.

Smith had been third fastest in the opening 20 minute session, before pushing Suhle to third later in the day.

A spin for Antonio Astuti at Turn 4 saw him make contact with the tyre wall with the rear of the car during Practice 2.

Astuti rode up on the exit kerb at Turn 3, before sliding off the road and into the barrier.

Formula 4 returns on Saturday for qualifying at 0920 local time before the first of three races across the remainder of the weekend.

Angus Fogg proved quickest in qualifying for the Central Muscle Cars race, some half a second clear of Dean Perkins.

Fogg banked his time early before Perkins improved towards the end of the 15 minute hit out to take second.

Qualifying proved an eventful affair with a problem for Michael Eden saw the Falcon drive pull his car off the road at Turn 1.

It triggered a brief red flag with just three minutes run in the session to clear the car, with the session quickly restarted.

An aggressive Andrew Anderson bounced his Falcon over the kerbs through the Turn 2/3 complex, while Perkins fired it off the road at the chicane at the end of the back straight.

The Central Muscle Cars are back on track at 1125 local time on Saturday morning for a 10 lap handicap race.

Brian McGovern claimed pole position for the opening Pirelli Porsche race of the weekend in a 997 Cup Car.

He’ll start alongside Michael Neville, who was second fastest by just 0.043s after topping the morning’s sole practice session.

Conal Dempsey had a busy session, twice spinning the RSR en route to third on the grid for Saturday’s opening race.

The class based competition includes an array of Porsche machinery from 911 RSR to 944, and most everything in between.

Aussie racer Jake Klein was just outside the top 10, banking the 11th fastest time of the day.

The Toyota 86 field returns for a 20 minute qualifying at 0850 local time on Saturday.