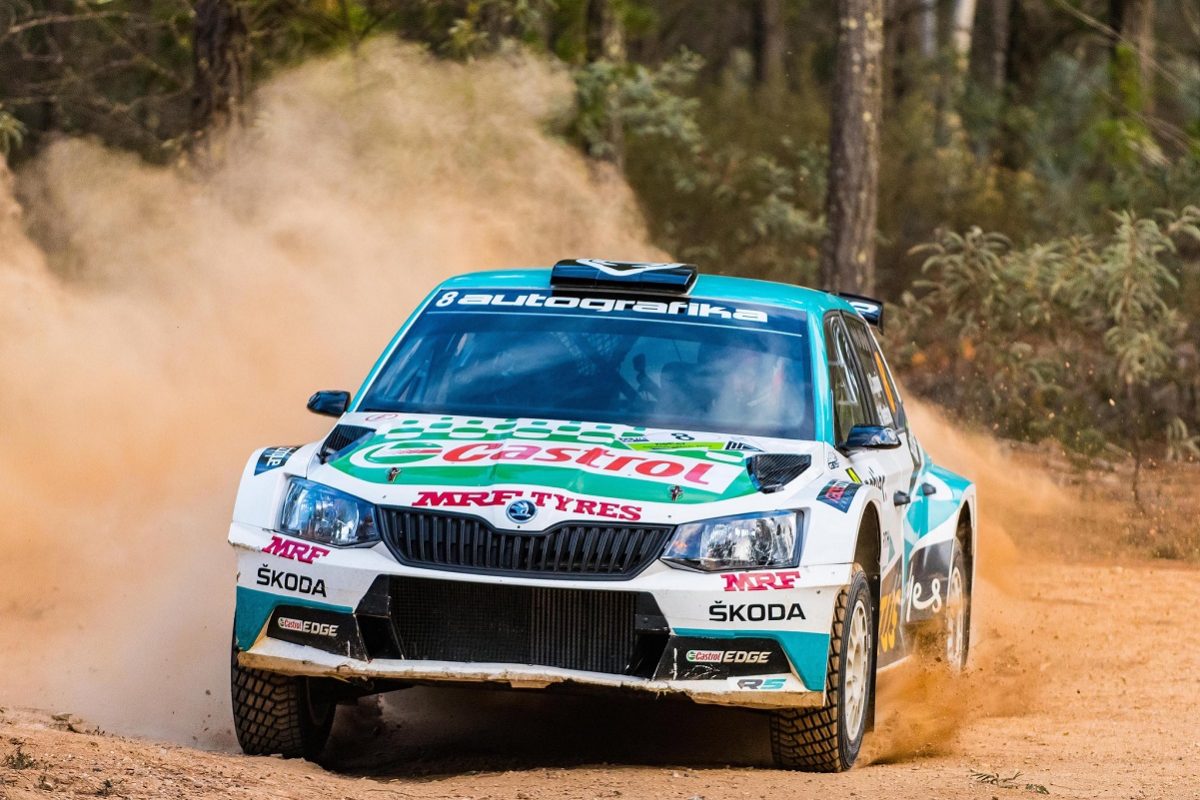 The CAMS Australian Rally Championship will again be contested over six rounds in 2019 pic: Wishart Media

The CAMS Australian Rally Championship will be contested over the same six rounds next year, but in a revised order relative to 2018.

The 2019 campaign kicks off later than those of recent years with Busselton’s Forest Rally now serving as the season-opener in the first weekend of April.

Similarly, National Capital Rally and Rally Tasmania, in Launceston, move forward in the year to make up Rounds 2 and 3 respectively.

Ballarat’s Eureka Rally shifts from Round 1 to Round 4, in late August, while the Adelaide Hills Rally holds on to the same slot in September.

As always, the finale takes place in conjunction with that of the World Rally Championship at Rally Australia in Coffs Harbour, on November 15-17.

“The depth of talent in the ARC is very promising and the fierce competition at the pointy end of the field has produced some amazing performances in 2018, we look forward to seeing more of that next year,” said CAMS General Manager of Motor Sport Michael Smith.

“I’m also really excited to confirm we have some more changes planned for the Championship’s structure, which we look forward to announcing around Rally Australia later this year.”

Eli Evans holds a 57-point lead over Harry Bates heading to the final round of this season at Rally Australia in a fortnight’s time.