McLaughlin ‘proud to bounce back’ from Newcastle devastation

McLaughlin ‘proud to bounce back’ from Newcastle devastation 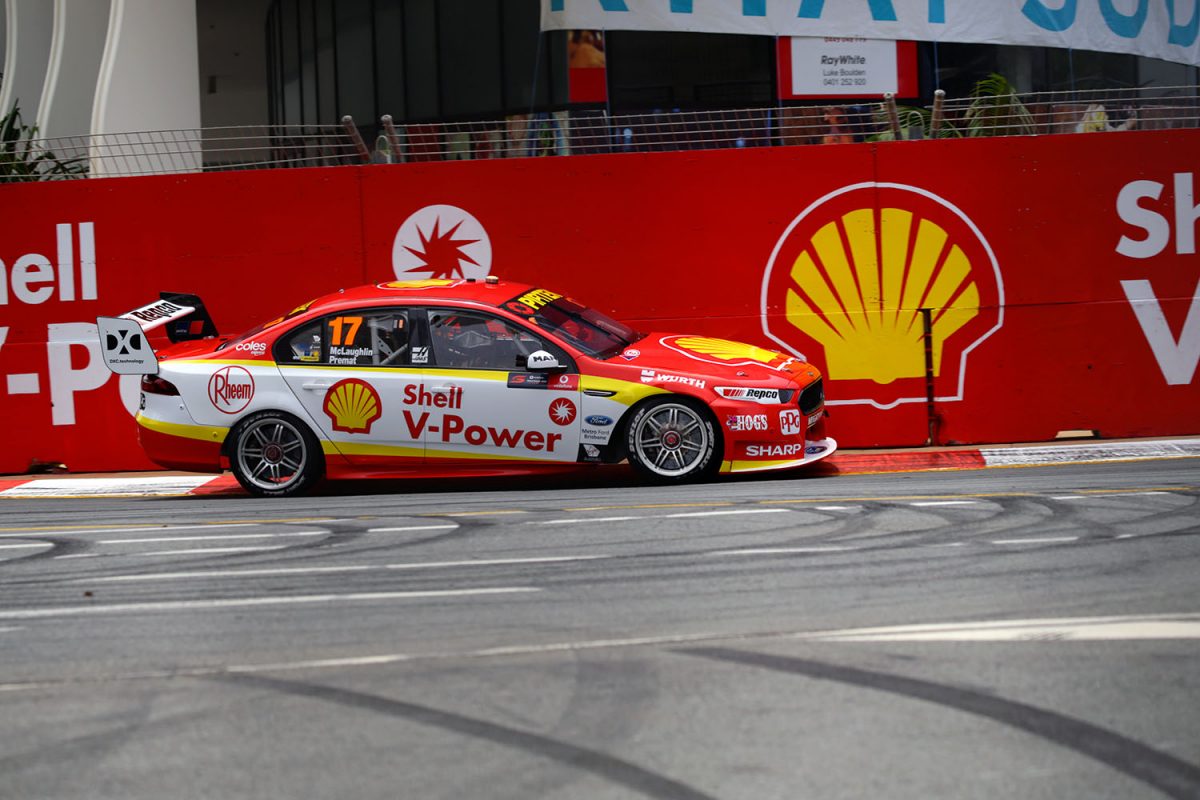 Scott McLaughlin regained the championship lead at the last event

Scott McLaughlin has expressed his pride at being able to rise above the devastation of losing the championship in Newcastle in 2017 having reclaimed the points lead last time out.

In a season in which momentum, and the lead, in the title race has swung between Shane van Gisbergen and McLaughlin on several occasions, it is the latter who takes a 14-point advantage to the penultimate event in Pukekohe.

The Shell V-Power Racing driver was on to win the championship on a countback as he started the penultimate lap of last year’s Coates Hire Newcastle 500 in 11th position before the controversial collision with Craig Lowndes, resulting in his third penalty of the race.

McLaughlin, when asked on Fox Sports’ Supercars Trackside about his most satisfying part of the season so far, nominated his rebound from that afternoon in Newcastle.

“It sounds stupid, 14-point lead, I wish I was a lot further in front but I guess I’m just proud that I’ve bounced back, in some ways,” he explained.

“Last year was a pretty tough knock, heartbreaking, sort of went away and I wouldn’t say I was depressed but it was hard to take.

“For me to bounce back and be probably a better driver and learn from it, I guess it puts a lot of confidence in myself that I can bounce back from adversity and for my team to continue to believe in me is very cool.”

Van Gisbergen, who already has the 2016 Virgin Australia Supercars Championship to his name, went 55 points clear of McLaughlin after Triple Eight Race Engineering’s Sandown podium sweep but has finished behind the two races completed since and now trails his compatriot on the table.

With 600 points on offer across the ITM Auckland SuperSprint and Newcastle, however, McLaughlin claims the margin is virtually zero.

“I think at this point me and Shane are just equal at the moment,” he said.

“It’s going to be cool and I think it’s just for us a massive reset, it’s like we’re starting on zero again.