Winterbottom closing in on Supercars future

Winterbottom closing in on Supercars future 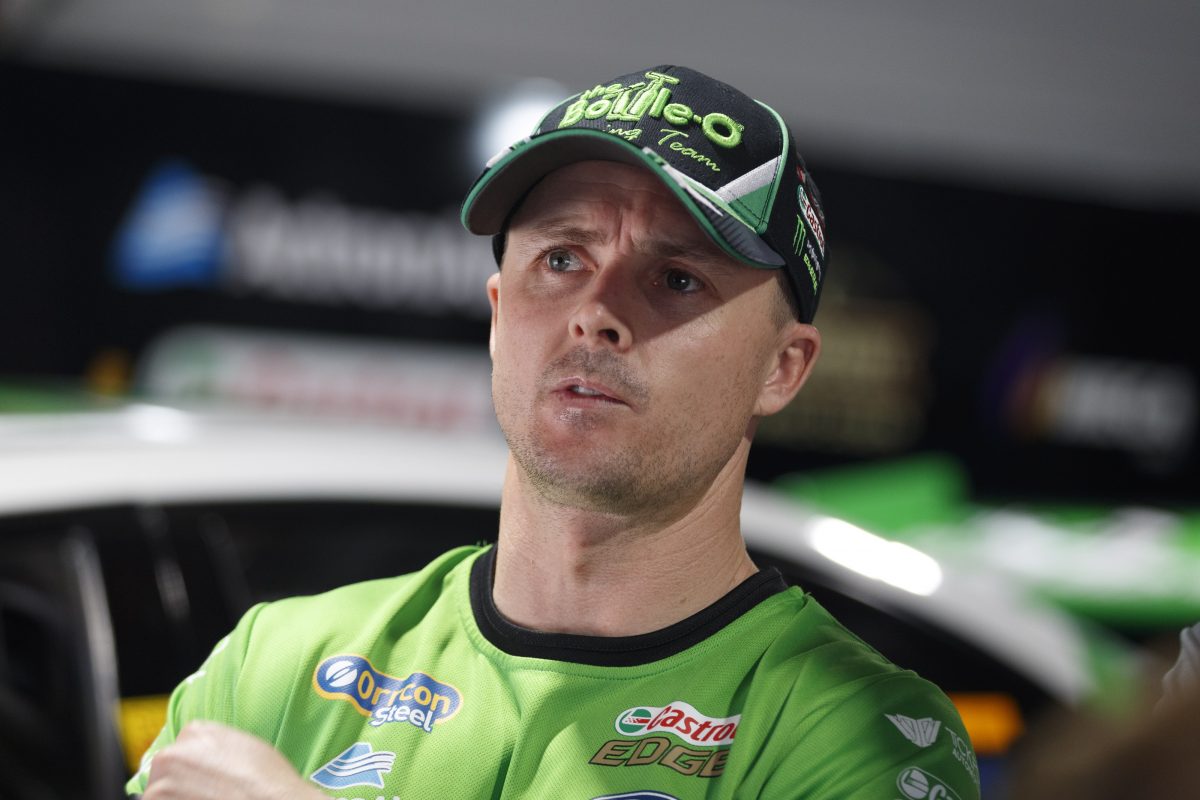 Mark Winterbottom expects his Supercars future to be resolved soon but is adamant that a deal to either join a rival team or remain at Tickford Racing is yet to be agreed.

The out of contract 2015 series champion has emerged as a key player in the silly season as the grid for 2019 takes shape.

Winterbottom has been heavily linked to Charlie Schwerkolt’s single car concern with many in the paddock suggesting that he is set to replace Lee Holdsworth next year.

The 2013 Supercheap Auto Bathurst 1000 winner remains tight-lipped on his future but says talk of him leaving Tickford is purely speculation at this stage.

However he admits that his 2019 plans are likely to emerge in the very near future.

“You have to know at some stage for sure and I’m sure in the next week we will sort it out and put something out. Until then there is nothing to put out or report,” Winterbottom told Speedcafe.com.

“In all honesty I’m not that stressed. You want to race, you want to win so they are the things you consider.

“I’m still working through it really; obviously I have to do it soon that is why there is nothing confirmed so you can’t say anything.

“We are still trying to finalise it all, that is why it is just speculation, but it will get to a point where we do a deal and it comes out.

“I have been linked to everyone, that is why I don’t get too involved to be honest.

“In motorsport until something is signed it is rumours and speculation so that is all it is at the moment.

“I have been linked to about 10 teams if you listen to everyone.

Winterbottom says there is a chance he will remain at Tickford where he has become a Ford stalwart after joining the team back in 2006.

Having enjoyed a long relationship with the operation that has guided him to a Bathurst win and the title he admits it would be tough to leave the team should the situation arise.

“There is a chance for everything so that is why it is not confirmed and nothing is done,” he added.

“The problem is the calendar is so back-to-back and we are so busy, people just think you go and sit down and talk about things.

“It would be (hard to leave) but there are no guarantees that I am (leaving).

“If you race at a place for a long time and like anyone who works for a set amount of years it is not just a job, you create friends and family. It is more than just workmates.

“It would be hard but those are the decisions you make but we haven’t decided either way yet.

“I haven’t really thought about the flow on effect because it hasn’t really got to that point yet.”

Winterbottom has endured two challenging seasons at Tickford with his last race win arriving almost exactly two years ago at Pukekohe in 2016.

After witnessing team-mate Chaz Mostert’s success at Gold Coast last time out, Winterbottom is hoping that this weekend’s ITM Auckland SuperSprint will bring an end to his winless run.

“I have just gone well here in the past and you still need a good car here but I think the hard tyres suits us well,” he said.

“It would be nice to have a good run and I don’t want to go another year without a win.

“This is probably our best chance to get a good result given the past but there are never any guarantees.”