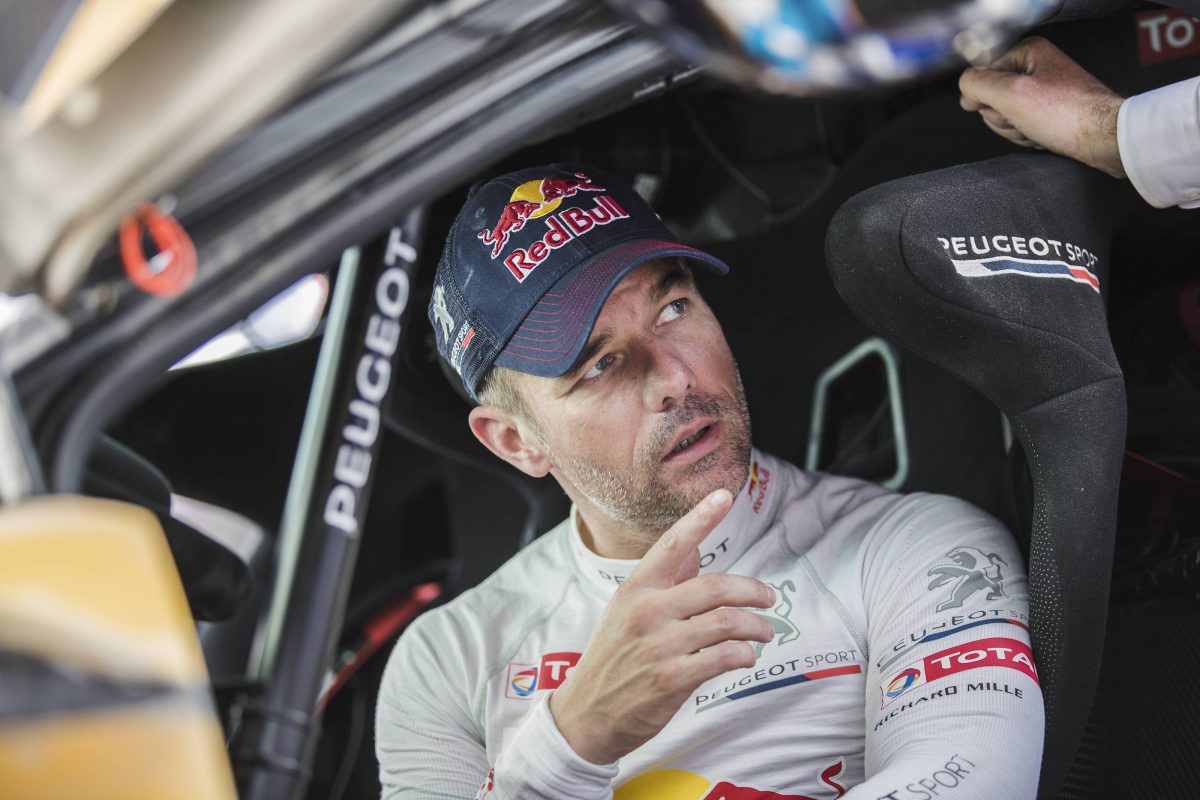 Sebastien Loeb will compete in next year’s Dakar Rally in a privateer Peugeot after the withdrawal of the French manufacturer from the event.

Loeb has three Dakar starts to his name, all with Peugeot’s factory team, and finished runner-up in 2017.

The Frenchman, who has a long-time relationship with Group PSA including Citroen, had expected this year’s edition of the famous rally raid to be his last.

However, he and co-driver Daniel Elena will now contest Dakar with French outfit PH Sport and backing from Red Bull, driving a Peugeot 3008DKR.

“Throughout my career I’ve always been considered to be a favourite,” said Loeb.

“While I’m obviously motivated by winning, having fun is important too, so taking part in the 2019 Dakar with Daniel, as private outsiders, is a fantastic challenge.

“I’m ready to give it a go: a little bit like my three WRC appearances this year, where success was far from being guaranteed.”

The car will, however, be based more so off 2017 specifications owing to eligibility changes for next year.

“I couldn’t go with the wider 3008DKR Maxi from this year due to the latest regulations, so we go with the 2.20m wide car from the year before, maybe with a few small evolutions on the engine similar to this year,” explained the Frenchman.

Loeb has previously expressed a lack of confidence about dune running, and that turned out to be his downfall in 2018 when Elena sustained an injury due to a hard landing in the first week.

Next year’s all-Peru route will be approximately 70 percent sand dunes, but the 44-year-old is not as concerned this time around.

“I like the dunes, but the key thing will be not to get stuck,” he said.

“This is what I will work on during my test and there will also be some work for Daniel too, as navigation in the dunes is really tricky.

“I only made the decision to go to Dakar again at the last minute, but I’m still hungry for the win.

“We’re probably lacking some preparation compared to the others: equally I didn’t forget everything I learned over the last three years. It’s an adventure that I’m looking forward to experiencing again.”

Loeb, who is entertaining the possibility of entering more WRC rounds next year after winning Rally de España, will test for Dakar in December before the event starts on January 6.

His three former team-mates at Team Peugeot, Stephane Peterhansel, Carlos Sainz, and Cyril Despres, have all landed at the X-Raid Mini JCW Team for the 2019 Dakar.