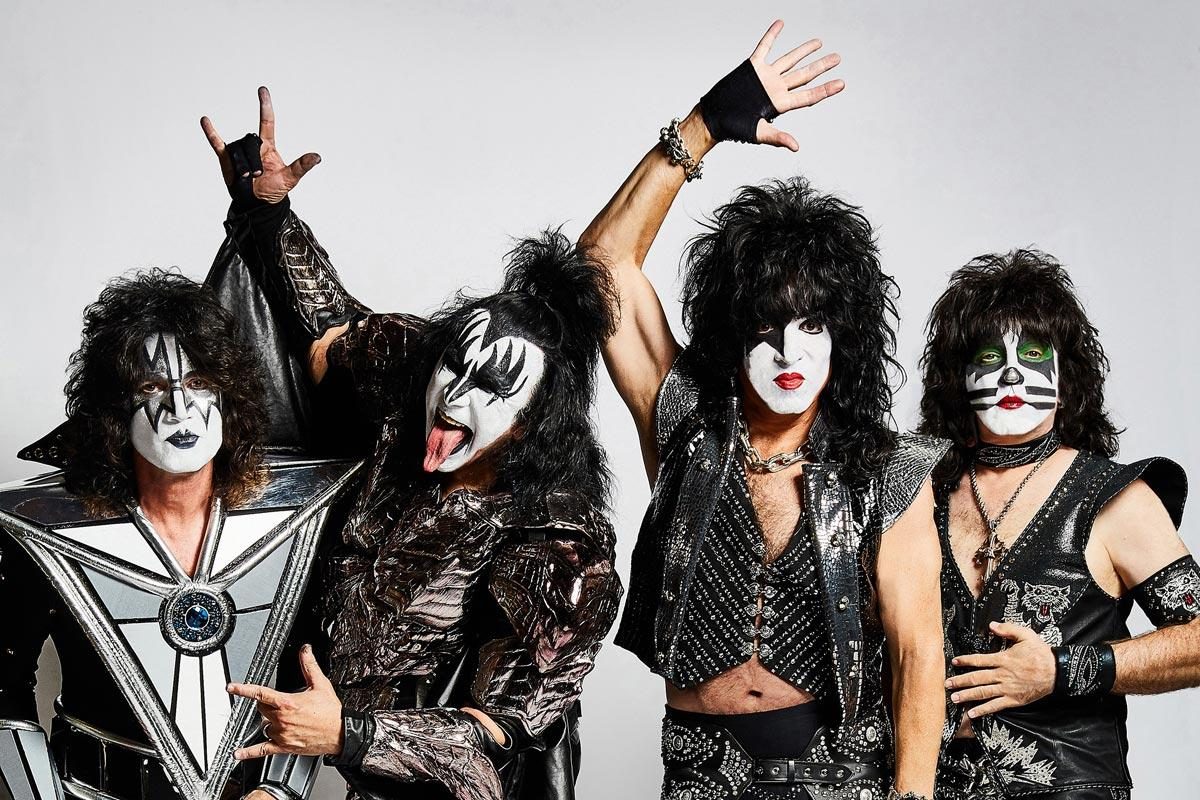 Kiss will play on the Saturday night of next year’s Virgin Australia Supercars Championship season finale, on November 23, as part of its End of the World tour.

The performance, which will take place at the No 1 Sportsground a short distance from the Newcastle East Street Circuit, will be the first the group’s only two shows in New South Wales.

“This is an absolute coup for Newcastle and Supercars fans,” said Supercars CEO Sean Seamer.

“KISS is one of the world’s greatest rock bands. To have them play at our last event of the year, on their last tour, is big news.

“This will take what is already a massive major event for the city to a new level and is sure to draw crowds from across Australia and the world.”

Pre-sale 2019 concert ticks will be available at this year’s Newcastle 500 at the two Kiss Ticketek box offices located within the circuit, before going on sale to the general public the morning after (November 26) from 0900 via ticketek.com.

The 2018 Newcastle 500 will be held from November 23-25, three weeks after this weekend’s ITM Auckland SuperSprint.