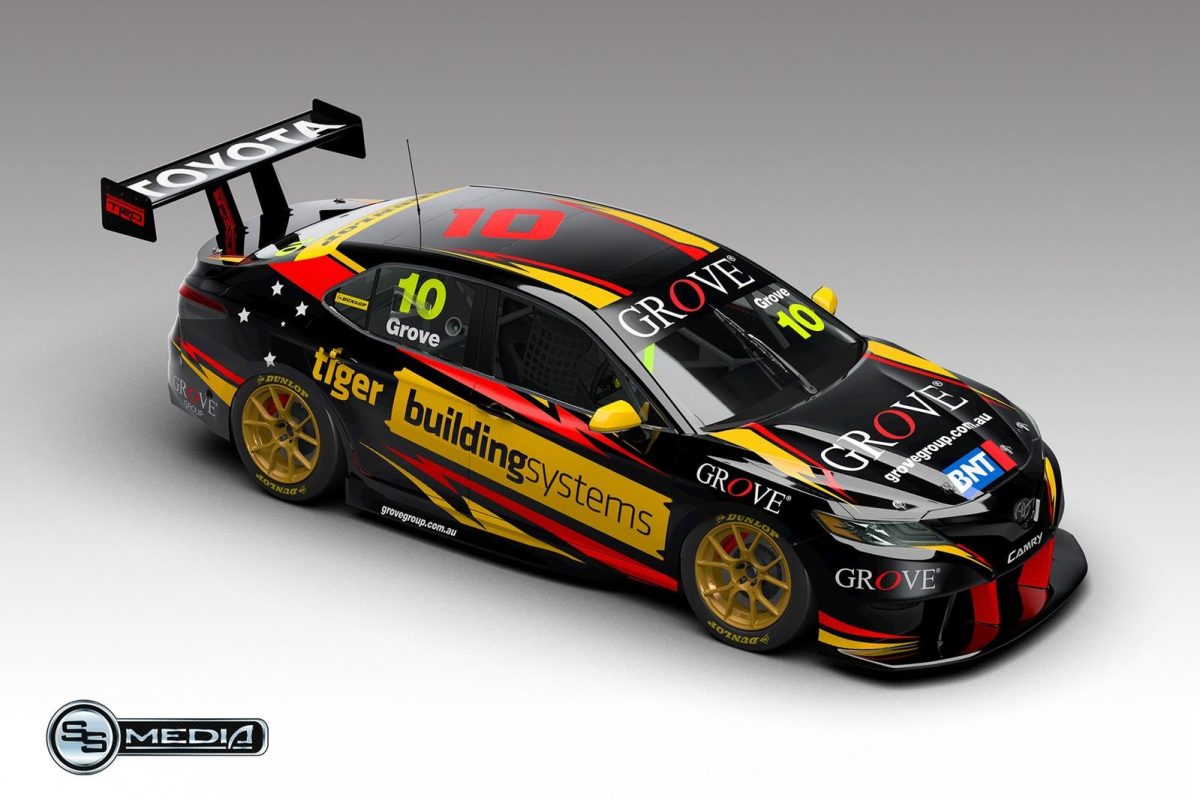 Brenton Grove has shown off the livery of the Richards Team Motorsport Toyota Camry which he will race in this season’s BNT V8s series, starting this weekend at Pukekohe.

The 21-year-old has added a program in New Zealand Touring Cars to keep himself sharp during the Super2 Series off-season and has already tested his new ride once earlier this month at Pukekohe.

“It was a great experience jumping into the car and seeing what all the fuss is about,” said Grove, who will compete with his familiar #10.

“They are a really nice car to drive, quite similar to my Dunlop Super2 car in many respects.

“For me I was quite impressed with the grip it was able to generate. I would definitely say it’s along the lines of my car in Australia, so the mid corner speed was quite high and something I was a little surprised about. But it makes driving the car really fun because you can definitely trust the grip.

“Given that the car is running on the same rubber as we utilise in Australia, most of the feelings were the same. The engine power was quite good too.”

He believes that the recent steer at Pukekohe Park Raceway will hold him in good stead for the series opener.

“I’m really excited heading into Round 1 this weekend,” added Grove.

“The car is fun, the team is great to work with and the track at Pukekohe is mega. I’m really excited to get stuck into the season and have a crack.

“The speed at Pukekohe was more than I imagined it to be. Turn 1 is really quite fast and it took me a while to realise just how much grip the car had.

“The bumps weren’t actually something I noticed, it seems to be one of those things that always get built up bigger than it really is.”

Grove will be team-mate to countryman Scott Taylor and Auckland teen Chelsea Herbert at the team which won last season’s title with Andre Heimgartner.

Round 1 supports the ITM Auckland SuperSprint from this Friday, with the six-round season wrapping up the weekend after next year’s Superloop Adelaide 500. 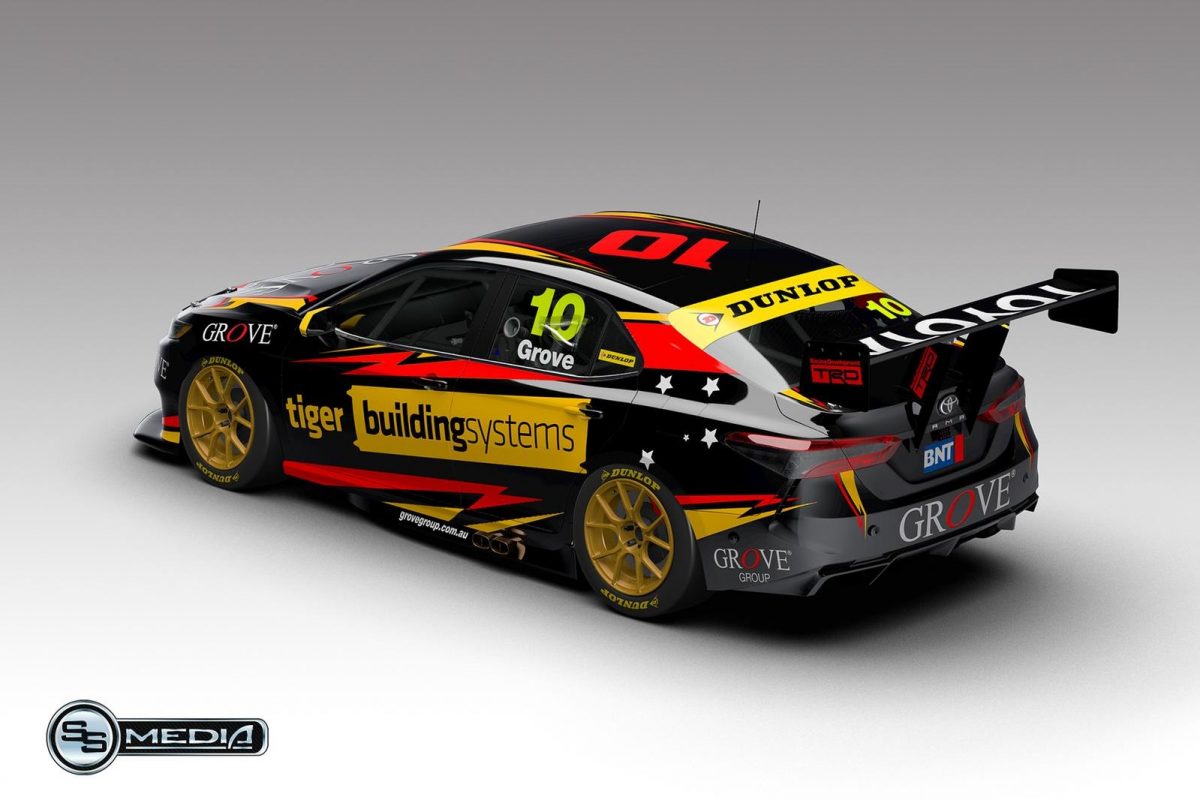