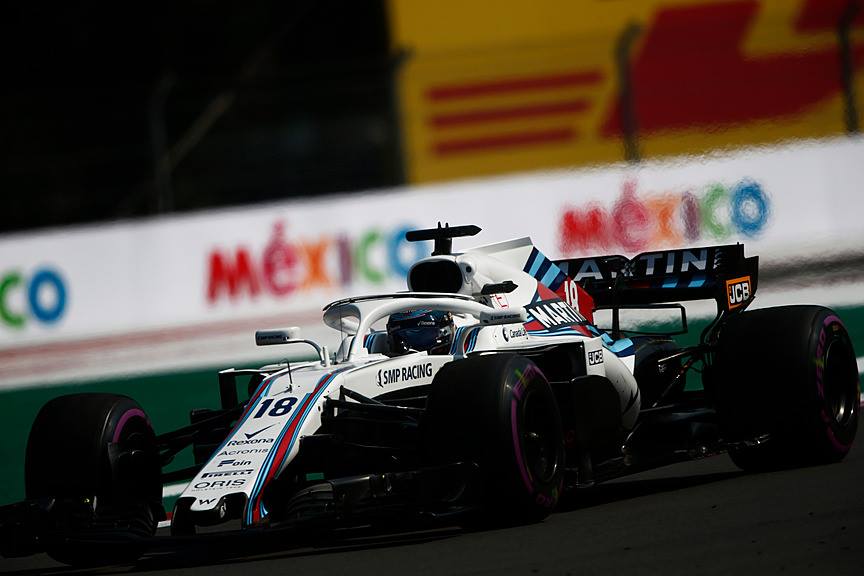 Williams has been fined after stewards judged it to have endangered its pit crew during the Mexican Grand Prix.

The specific incident happened as Lance Stroll stopped for a second time, knocking a mechanic over as he exited the pit box.

“Nevertheless, while the contact did not result in injury, the stewards found that it is the obligation of the team to ensure that all personnel are clear of the car before it is released.”

As a result it was deemed the Stroll had been “released unsafely” and “in a manner endangering team personnel”, with the team receiving a €25,000 ($40,000) fine for the error – half that dished out to Ferrari in Bahrain when a similar incident resulted in a mechanic suffering a broken leg.