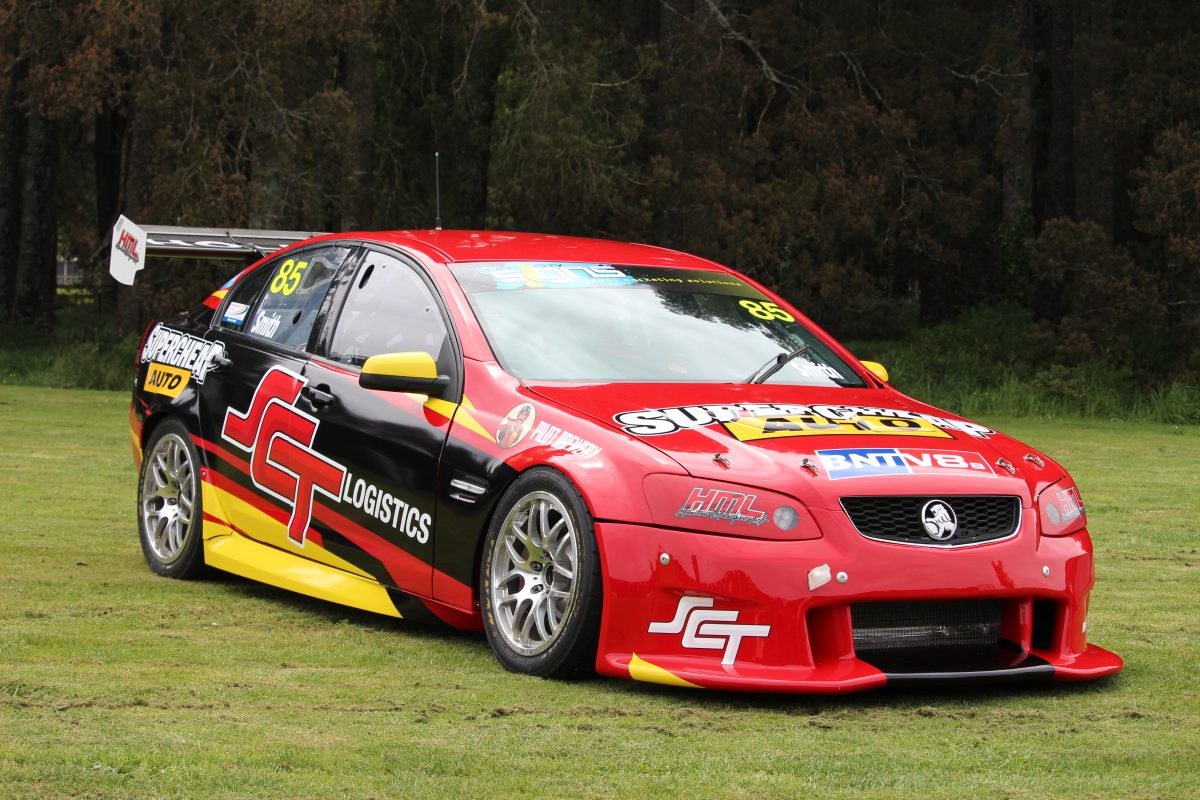 Jack Smith will race in the colours of Supercheap Auto and SCT Logistics in the 2018/19 BNT V8s season, which kicks off this weekend at Pukekohe.

The campaign will be Smith’s second in New Zealand Touring Cars, again in a Hamilton Motorsports Commodore.

He finished fifth in the series as a rookie in 2017/18, and won the final race of the season.

“I’m really excited for the first round of the championship at Pukekohe,” said the 19-year-old.

“I feel myself and the team have come a long way since that round 12 months ago and that the car is faster and more reliable. We had a test day a couple of weeks ago and everything felt great.

“It’s really cool to have Supercheap Auto onboard, Supercheap is a well-recognised brand and one that SCT Motor Racing has had a long association with.

“The track is one of my favourites, it’s super-fast and a lot of fun to drive.

“I think winning the championship is achievable. This year however, I’m under no misconceptions on the task at hand.”

Smith will not be the only Dunlop Super2 Series driver getting miles in New Zealand, with Brenton Grove to compete in the series for the first time this season.

The BNT V8s will first appear on-track at the ITM Auckland SuperSprint for Practice at 1030 local time on Friday, with Qualifying starting at 1435 (1235 AEDT).