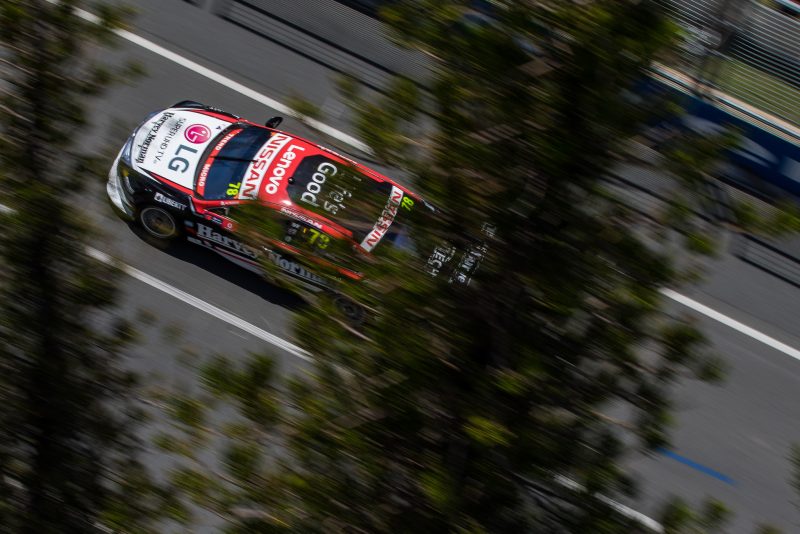 A new prototype control transaxle tipped to be introduced to Supercars next season has run faultlessly in testing, according to Nissan Motorsport co-owner Todd Kelly.

The squad has been running an Xtrac transaxle in Simona de Silvestro’s Nissan Altima at the Supercheap Auto Bathurst 1000 and the Vodafone Gold Coast 600 on behalf of Supercars, which wishes to test the product thoroughly before signing an agreement with the British firm.

It had been anticipated that the transaxle plans for next season would be communicated to teams at the Surfers Paradise earlier this month, with current supplier Albins in the final year of its contract.

Testing of the product at race meetings began at Sandown in September with a Super2 team running the component before it moved into main game cars.

Brad Jones Racing’s Tim Blanchard is understood to have used the transaxle at the Gold Coast as part of Supercars’ ongoing evaluation of the part.

Kelly says there were initial teething issues but once in use the transaxle has garnered positive feedback from both the team and drivers.

“We had a few little issues just with the wiring side to begin with, but the installation and the running of it has been faultless.

“(I’m) really happy, and the feedback’s been fine from both drivers (de Silvestro and co-driver Alex Rullo) in the car. 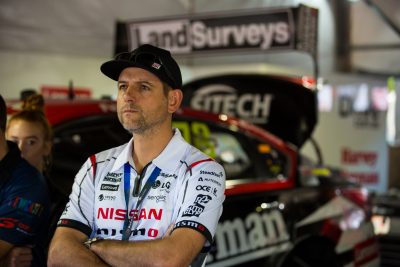 “(There are a) couple of little different thing to get used to, like getting it in neutral in the pit box and things that are a little bit different ergonomically but it’s been perfect so far.

“We’re still in kind of the testing phase with the gearbox.

“Everyone’s obviously got an idea that it’s in the car and about but the whole plan hasn’t been rolled out (by Supercars).”

Given the outlay of costs surrounding a switch of transaxle for next season, Kelly admits Supercars has handled the process well by ensuring it is rigorously tested before committing to a change.

Teams have been pushing for a more durable and cost effective transaxle with some operations currently employing staff just to refurbish and repair the crucial control component.

“Well we wouldn’t entertain the idea unless there was a positive move for the whole category,” Kelly added.

“There’s no team owner up and down pit lane that wants us to spend money for no reason, so we’ve worked extremely hard over a very long period.

“Albins have a really quality operation and have been great for the category as well, so we want to have a lot of incentive to go away from that, so that’s why everyone’s been so diligent with the process to date and all the testing.”

Meanwhile, Kelly returned to competition last weekend when he took part in Round 3 of the Australian Offshore Superboat Championships at Hervey Bay.

Kelly took over the #222 Offshore of 2013 powerboat champion and former sailing world champion Darren Nicholson, who had clashing racing commitments in China.

Racing alongside Peter McGrath, the pair qualified third but failed to finish the opening heat, before claiming a second place finish in the finale.