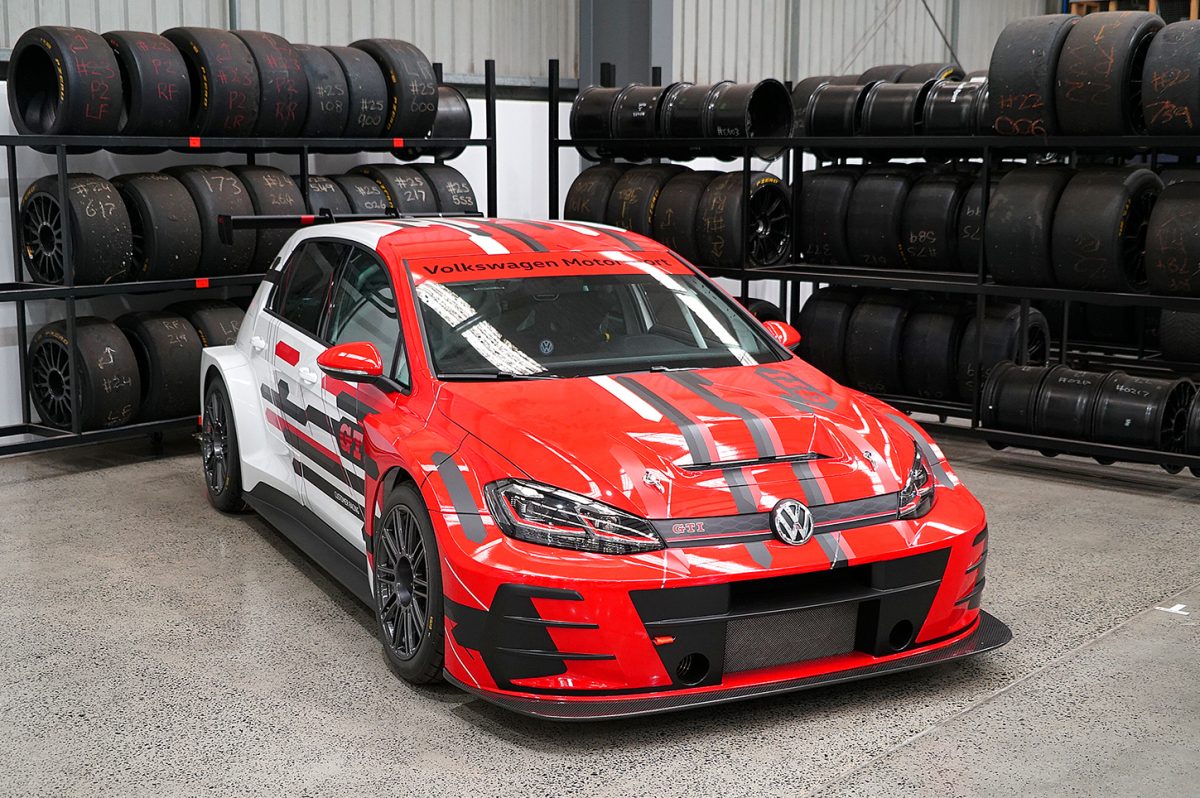 The first Volkswagen Golf TCR machine has landed in Australia

Melbourne Performance Centre has taken delivery of a Volkswagen Golf TCR race car ahead of TCR Australia’s launch next season.

The Volkswagen Golf is the third brand of TCR car to have landed in Australia following the Audi RS3 LMS, which arrived last year, and the Honda Civic that broke cover earlier this month.

MPC currently houses the Audi RS3 which is now joined by the Golf by virtue of the Melbourne operation being the official Australian agent for Volkswagen Audi Group TCR cars.

Wall Racing is preparing the Honda Civic TCR while two Hyundai i30Ns are expected to arrive in Australia in the coming months courtesy of HMO Customer Racing.

The VW Golf TCR is one of the most successful TCR vehicles on the market, winning the ‘Model Car of the Year’ award in the 2017 TCR International Series.

TCR Australia category managers are currently close to confirming next year’s calendar ahead of the much anticipated debut of the international touring car category.

“It’s great to see another car arrive in Australia. You can feel the momentum starting to build and it’s very exciting,” said Matt Braid, director of TCR Australia promoters the Australian Racing Group.

“Volkswagen Group Motorsport is very committed to TCR global, and VW brand is going to be really good for the series.

“VW doesn’t have a huge racing pedigree in Australia, however, it is such a famous brand with so much history, both on the road and race track.

“The Golf will certainly attract its own set of followers, so we’re really looking forward to seeing it on track.”

The category is yet to announce competitors for its maiden season but MPC is hopeful the Golf will enhance interest in the series.

“We know what the cars are about, having had the Audi RS 3 TCR here for a while, and we know that car well, and this is a sister car from the Volkswagen Group. It’s the same platform, it’s really just body panels and the badge on the front.

“There has been great interest since its announcement, but nothing beats having a car in the workshop that people and come and look at.

“We’re looking forward to the first customer coming along, put their hand up and take this one onto the track.”

Series organisers are hoping to begin the new season in April/May next year. 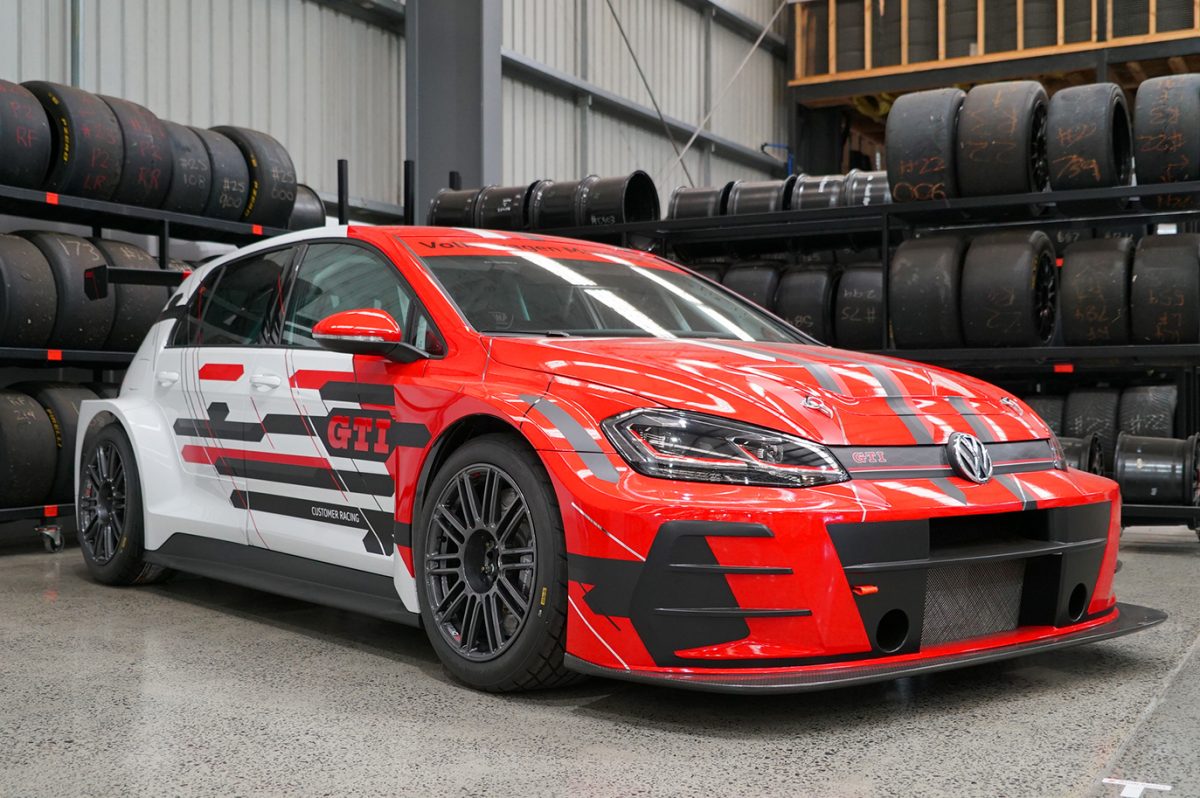 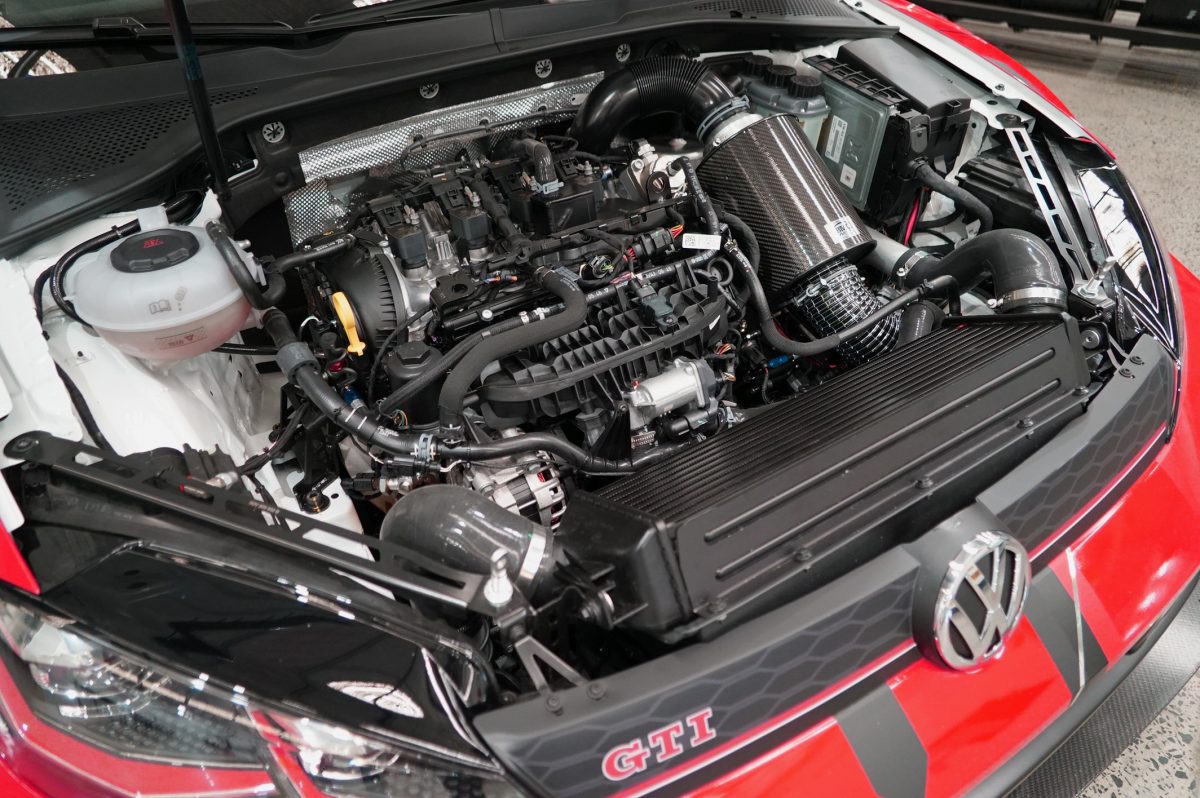 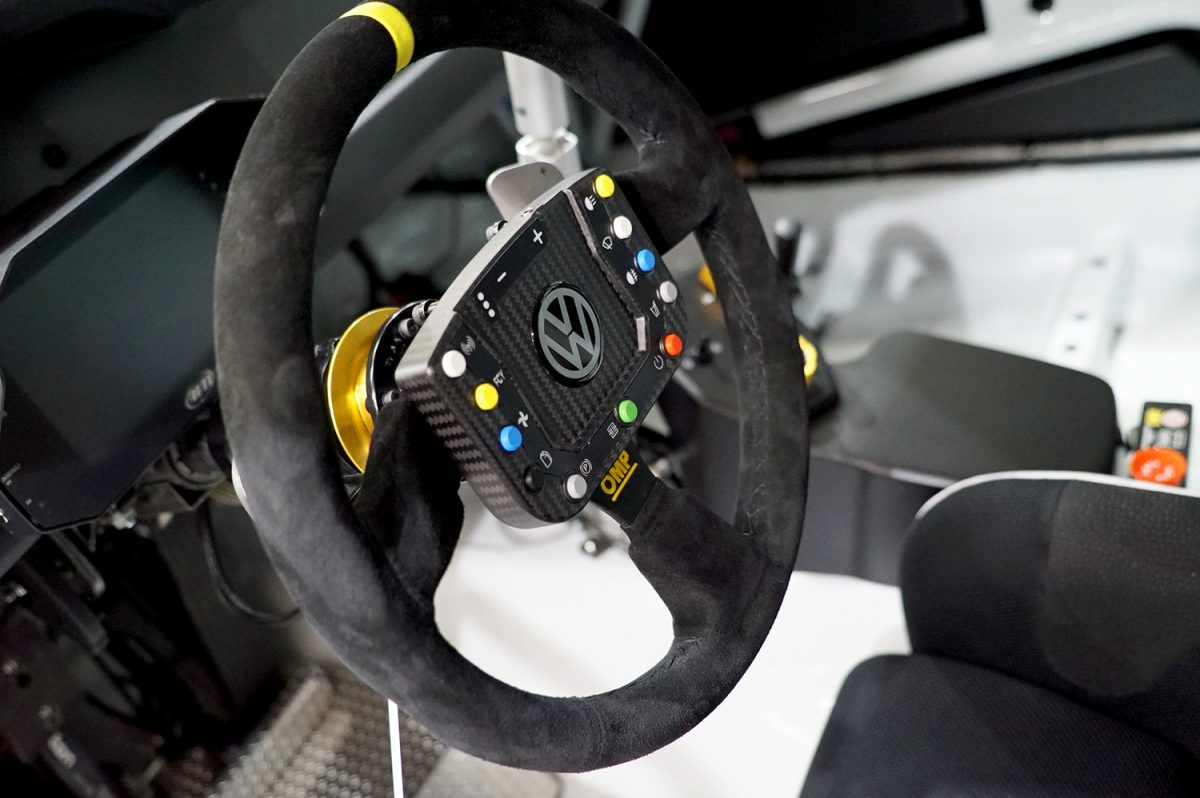