Audi secured victory in the Intercontinental GT Challenge after finishing one-two in the California 8 Hours while Australian Kenny Habul claimed the Bronze Cup.

That result was enough for Tristan Vautier to take out the IGTC Drivers’ title after title rival Raffaele Marciello hit trouble in the second half of the race.

Habul’s Bronze Cup title success comes after a tense conclusion after the team lost a considerable amount of time executing repairs earlier in the race.

The car Habul shared with Luca Stolz and Mikael Grenier managed to complete the minimum 70% of the overall winning race laps in order to be classified, with Stolz coming home 28th outright, enough for Habul to beat Tim Pappas to the Bronze title. 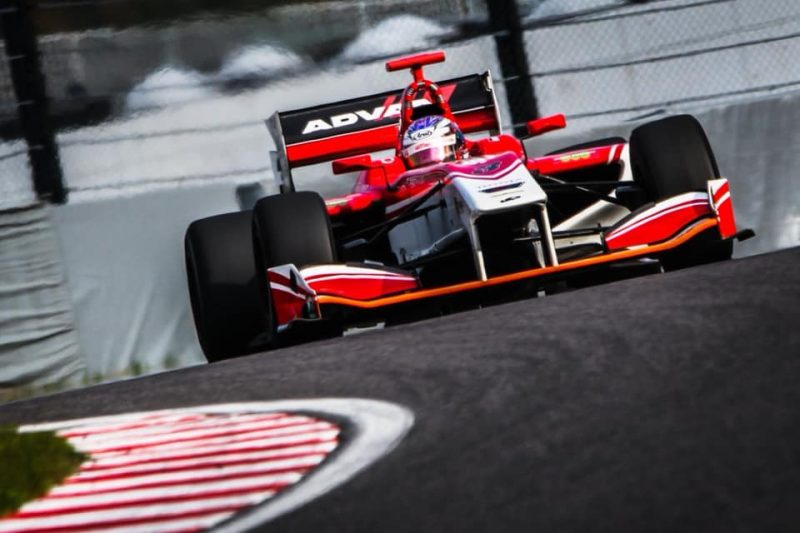 Nick Cassidy fell one point short of the 2018 Super Formula Championship which was ultimately taken out by Naoki Yamamoto at Suzuka.

Heading into the season finale race, the gap between the pair was four points, with Cassidy closing in on the lead late in the piece.

Cassidy brought what was a 7.5s deficit following the pit stops down to 0.6s at the chequered flag, but it wasn’t enough as Yamamoto grabbed the victory and the title by one point.

Yuji Kunimoto and Kazuki Nakajima were fourth and fifth respectively. 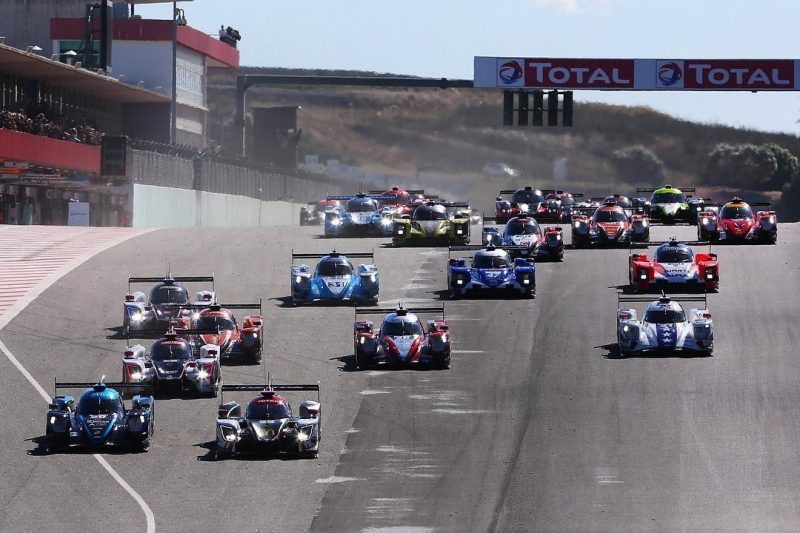 The start of the 4 Hours of Portimao pic: ELMS Facebook page

Filipe Albuquerque and Phil Hanson won the 4 Hours of Portimao for United Autosports.

The #22 car crossed the line to take the LMP2 victory half a second ahead of the #23 Panis-Barthez Competition entry.

The GTE title went the way of the third-placed #88 Proton Competition Porsche of Giorgio and Gianluca Roda and Matteo Cairoli, with the sister #77 winning the class. Rea (Kawasaki) obtained his 11th consecutive win and 17th this season in the opening race.

Lowes captured third after a nail-biting last lap which saw the Brit overcome Eugene Laverty (Aprilia) in the dying stages.

The final race was cancelled for safety reasons after a ferocious storm lashed the circuit.

German Sandro Cortese claimed the World Supersport title, while in World SBK, Chaz Davies (Ducati) ended up with the runner up spot ahead of Michael van der Mark (Yamaha).