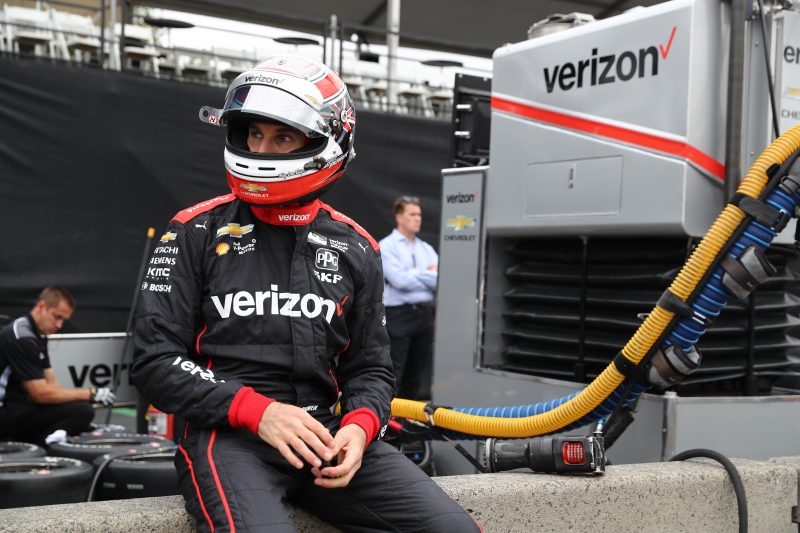 Indy 500 winner Will Power is hopeful of contesting a Supercheap Auto Bathurst 1000 wildcard outing within the next three years.

The IndyCar star has confirmed that discussions to field a wildcard have been held within the Team Penske and DJR Team Penske organisations although logistics and Supercars’ strict testing regulations have so far thwarted attempts.

Power has contested the Great Race before when he teamed up with long time supporter Mark Larkham in 2002 which resulted in an 18th place finish.

His last Supercars start arrived at the Gold Coast in 2012 with Ford Performance Racing.

Having achieved IndyCar’s holy grail by claiming the Indy 500 win on his 11th attempt, a chance to race the Bathurst 1000 remains among his future goals.

“I’ve talked about it with Tim Cindric (Team Penske president) and Roger Penske and we have just got to find a way to do it where it doesn’t interrupt the IndyCar season and it fits for the team as well,” Power told Speedcafe.com.

“It has been talked about and I want to do it so hopefully we can work something out over the next couple of years.

“I would say not next year, I think that would be pretty tough to make happen. I don’t think next year but maybe in the next three years.”

Penske has previously outlined its concerns regarding Supercars’ testing rules which have so far been a barrier to committing to a Bathurst wildcard.

Under the current rules wildcards are offered three test days at the team’s nominated test track with a limited allocation of new tyres.

Power says he would race a wildcard regardless of the restrictions but admits that more relaxed testing rules would be even more appetising.

“Probably the main reason that they (Penske) don’t do it is that you don’t get enough tyres and enough testing,” he added.

“It is hard for them to justify putting all this money in for guys that won’t be competitive because they haven’t had time in the car.

“I think Supercars is trying to remedy that by allowing a bit more time and tyres so hopefully that happens because I think it is a great series and I would really like to do Bathurst.

“I think I would do it anyway but I really do think that you have got to do it properly and able to get some miles in the car.

“It is no fun trying to learn on the job and you are pushed into making mistakes because you are not comfortable. The best case scenario would be to get the miles and get to do the race.”

While a second chance to race Supercars’ Great Race remains a bucket list item, Power is open to a run in the Liqui-Moly Bathurst 12 Hour most likely when he calls time on his IndyCar career.

“I hadn’t thought about the Bathurst 12 Hour and that would be a great way to get miles around there,” he added.

“They are the sort of things that when I’ve maybe retired from IndyCar it makes it much easier to do.”

Power is set to remain in Australia for another week before heading back to his US base.