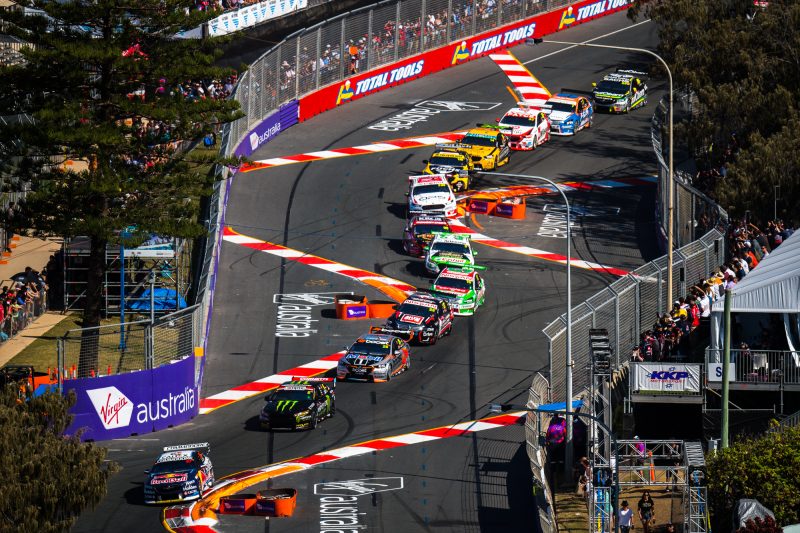 The Supercars grid could be down to 24 cars next year pic: Daniel Kalisz

Ensuring Supercars remains sustainable for both teams and fans is among Adrian Burgess’ objectives when he takes on the new Head of Motorsport role for the category.

The championship revealed Burgess as its latest appointment with the current Tekno Autosports team principal set to oversee the future technical and sporting direction of the sport from next season, taking over from David Stuart.

Burgess says the new job will offer stability and an opportunity to help improve the category for teams and fans.

While not expected to take up the position until after the current campaign, improving sustainability has been identified as a key objective now the grid appears set to be reduced to 24 cars with two Racing Entitlement Contracts handed back.

“The product we have got is fantastic and I don’t think we need to mess with it too much,” Burgess told Speedcafe.com.

“The big challenge is keeping what we have got intact for the next 10, 15 and 20 years.

“We need to keep the sport sustainable not only for the owners but for the fans, and keeping them engaged. They are our stakeholders in my opinion.

“We need to keep it sustainable as we are down to 24 cars on the grid next year. It is important to make sure we keep it viable for the team owners to go racing.

“I think it is common knowledge that a couple of RECs have gone back which is a concern for everybody. 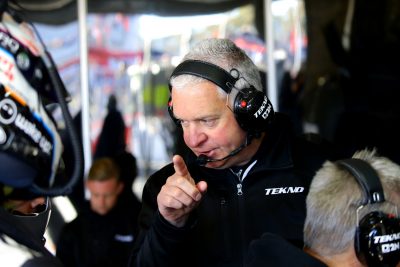 “In this economic climate at the moment it is not something that we couldn’t see coming.

“We want to improve the size of the grid and make it easier for teams to carry on year on year. It is a complex equation to make it sustainable for everybody; that is high up on the agenda.

“Clearly we need to get some costs out of the sport and simplify a few things where we can but without detracting from the great product.

“There is a hell of a lot to do and I’m excited to be part of that process.

“You do feel like you are giving back to an industry I love and have been working in for a long time. I’m really looking forward to it.”

Burgess remains committed to seeing out his time at Tekno on a high having only joined the team full-time at the start of the season.

The Brit says his exit has been amicable with team owner Jonathon Webb with talks ongoing regarding his successor.

“We are still having those chats with Jon. I’ve said I want to finish the year,” he added when asked about his replacement at Tekno.

“Me and Jon will finish on a good note and I’ve known him as long as I’ve been here (in Australia). It is certainly very amicable and they (the Webb family) have been great.

“I have offered my services and help to not only Jon but Jack (Le Brocq, the team’s driver) and his guys. I’m more than happy to help.

“My relationship with Jon and Kobe (wife) is very good and there are no issues there.

“Clearly I want to finish the year off strongly for Jack and Tekno, that is the priority.

“I’ve had a great time at Tekno this year and I need to thank the Webbs.

“I think it is time for me to take this step and it gives me some long term stability hopefully.

“It is not a direct replacement for David (Stuart), the role is a bit larger so that is what appealed to me the most.”

Burgess will continue to lead the Tekno squad at the penultimate round of the championship at Pukekohe, New Zealand next weekend.