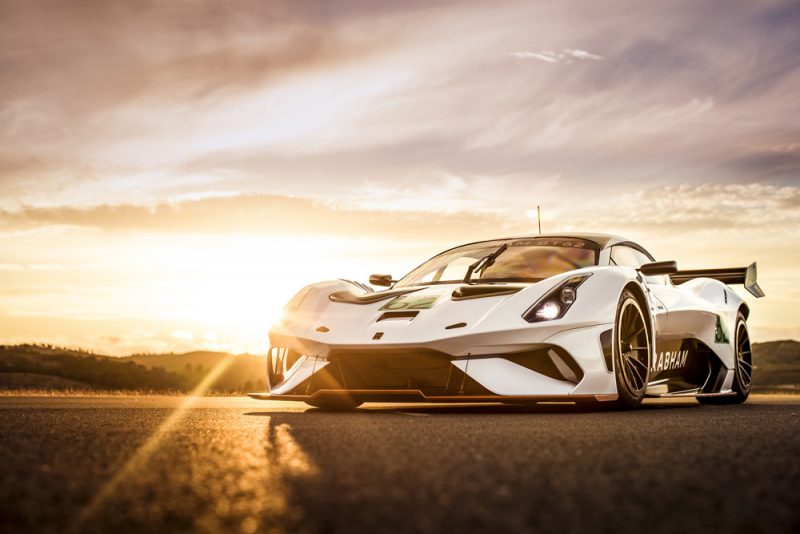 The 2018 Adelaide Motorsport Festival will feature a drag race between three different performance cars and an aeroplane.

All four vehicles will take a standing start before the 400 metre race, with Jim Richards set to drive the Porsche, David Brabham in the car that bares his name, and Ivan Capelli aboard the Leyton House.

The quartet will compete in three races on the Sunday in Victoria Park.

Along with the drag races, the Brabham BT62 is also set to conduct demonstration laps during the event, while Hall will perform two aerobatic displays over the weekend.