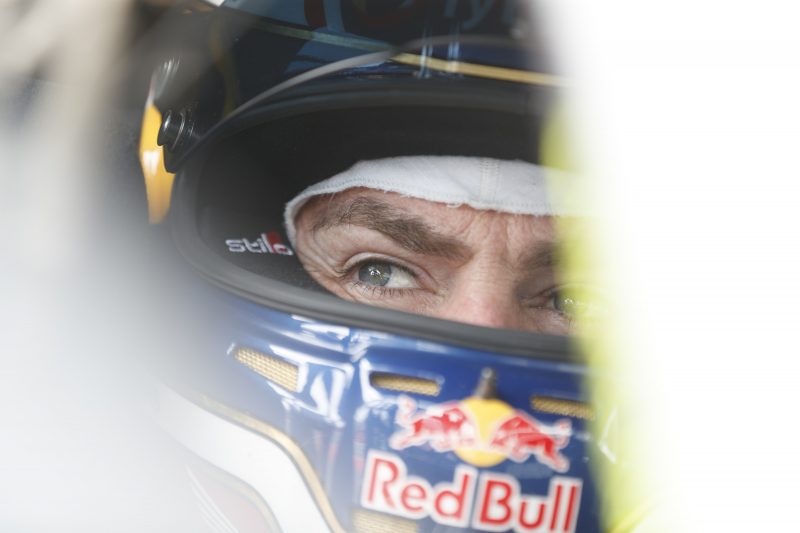 Craig Lowndes has opened talks with manufacturers as he looks to secure a bucket list drive in next year’s Le Mans 24 Hours.

The seven-time Supercheap Auto Bathurst 1000 winner has long held a desire to race the French endurance classic which has stepped up since he confirmed his full-time retirement from Supercars racing earlier this year.

The 44-year-old had hoped to make his Le Mans 24 Hours in 2014 when he forged a relationship with Ferrari GT squad AF Corse that resulted in a run at the Spa 24 Hours.

However, a drive at La Sarthe failed to materialise then but Lowndes is well underway with a project to finally make to Le Mans.

Facing a career as a co-driver and television broadcaster with Fox Sport next year, the release of the Supercars calendar is expected to aid the process, although Le Mans once again clashes with the Darwin Supercars round.

“There is no doubt that now we understand the layout of Supercars (in 2019) we are in the process of talking and trying to secure something for Le Mans,” Lowndes told Speedcafe.com.

“We haven’t as yet but there is talks, we are just trying to make things happen.

“Fox and Supercars are keen for me to do TV broadcasting. They are very well aware of what we want to do outside of Supercars.

“They are willing for me to go out and source other races.

“The pieces of the puzzle are now starting to come together.

“Talks have been ongoing, it was just a matter of knowing how we can do it. Now knowing the calendar, we know it clashes with Darwin and again we have got to talk to Fox.

“There is a whole stepping stone process of things we have got to do. Hopefully we will be there next year.

“We are not talking to teams specifically, but manufacturers and other things to see what is available.”

While talks are underway, Lowndes admits there is plenty to play out before a deal is secured.

“There is still a long way home yet we are only in initial talks and if it does come off it would be amazing as I have been wanting to do it for so long,” Lowndes added.

“There is a whole array of things I have got to put in place at first.”

Lowndes will head to New Zealand’s Pukekohe Raceway next week for the penultimate round of the championship.