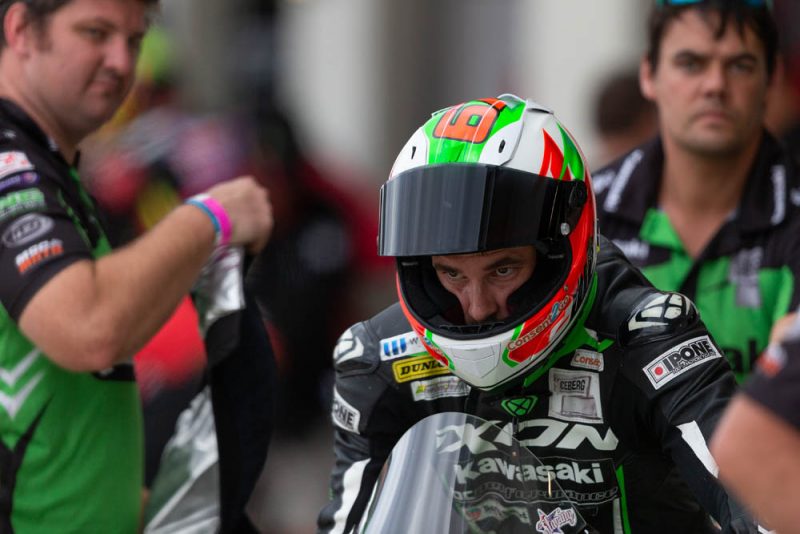 Australian rider Bryan Staring will climb onto a Tech 3 Moto2 bike at this weekend’s Australian Grand Prix at Phillip Island after regular rider Bo Bendsneyder was ruled out with injury.

Bendsneyder fell during the Moto2 race at Motegi last weekend, breaking his left leg in the crash and opening the door for Staring.

The 31-year-old has been racing in the Australian Superbike series but has experience in MotoGP having raced with the FTR Honda squad in 2013.

“I’m really excited to come and ride Moto2, the first time for me ever in this category,” Staring said.

“Actually, it’s such an honour to be able to race at the Australian Grand Prix, which is my home GP.

“A massive thank you to Hervé Poncharal for giving me the opportunity on this special bike and also to Kawasaki Australia for allowing me to do this event.

“I have really no expectations, but a lot of anticipation.

“I’m looking forward to go out on the bike and enjoying the weekend!”

Earlier this week it was announced Mike Jones would replace Alvaro Bautista at Angel Nieto Team in MotoGP after the Italian was subbed by Ducati to replace the injured Jorge Lorenzo.