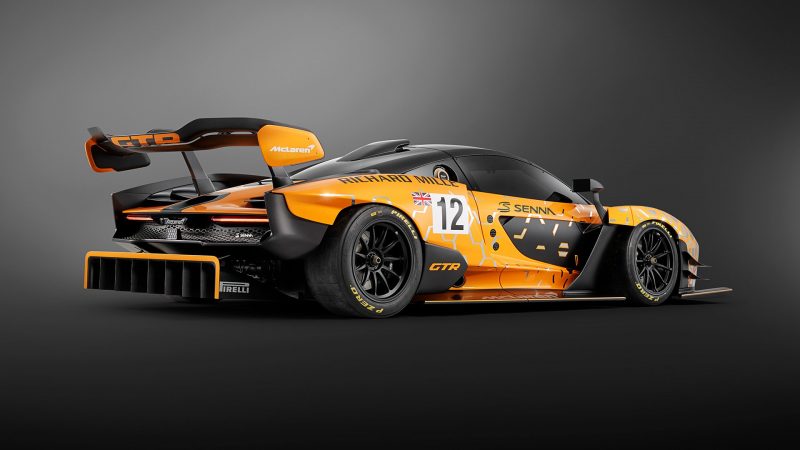 McLaren boss Zak Brown has claimed a berth in the 2020/21 World Endurance Championship is ‘highly unlikely’ as new hypercar rules are finalised.

New regulations set to come into force for the 2020/21 season open the sport up to hypercar style entries, rather than the existing LMP style prototypes.

It’s a change that has been made in an effort to make the category more relevant, and therefore appealing, to manufacturers who could enter cars that visually represent models they sell.

McLaren has been among the interested parties watching the rules take shape, though Brown suggests timelines to develop a suitable car would rule it out from the first season at least.

“I don’t think we would be ready for the first year of the new championship,” Brown said.

“We have a good sense of what the rules are going to be – we’ve been very engaged.

“It is under review. The rules have not been finalised.

“We have a working group inside McLaren that are not on our Formula 1 activities reviewing it, and I believe the rules are going to be put in place by the end of the year.

“Then we’ll be in a position to take a decision if we’re going to enter and when we would enter, but highly unlikely it would be for the start of the 2020 calendar.”

Aside from its Formula 1 team, McLaren has also been busily developing the 720S GT3, which is set to make its competitive debut next season.

The English company has previously out-sourced the development of its GT machines, but has since brought that process in-house.

McLaren won the 1995 24 Hours of Le Mans with the F1 GTR when the competition was run to GT1 regulations, though the squad has not made a factory appearance since 1997.

Last week Brown confirmed a possible IndyCar Series program for 2019 has also been shelved, though left the door open for a potential start in the Indianapolis 500.