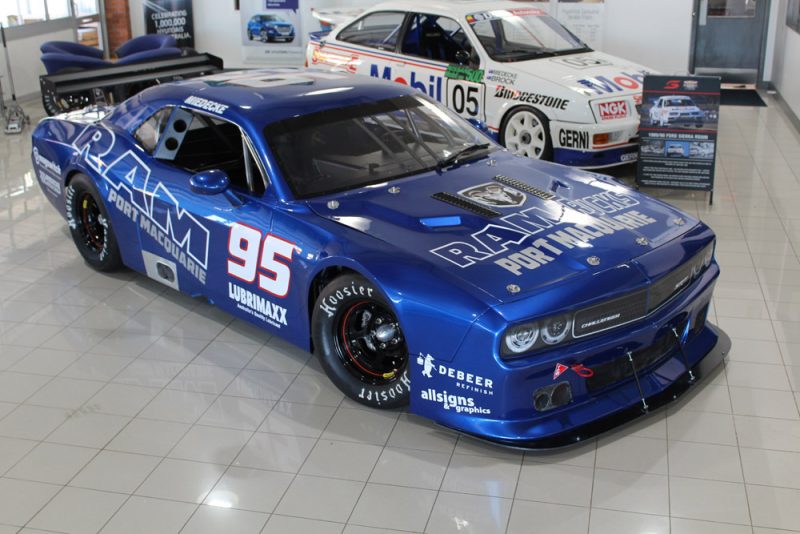 Set to be driven by George and another still to be confirmed driver who will join the team next season, it marks a new venture for the squad which previously competed in the Australian GT Championship in an Aston Martin.

“I’ve been convinced these cars were a great concept for a while, and given the departure of the GT cars we were always going to be looking for something,” explained Andrew Miedecke.

“The more we looked at it, the more we liked the whole situation – the cars, the calendar, the way it’s being run. Given the planned expansion of the calendar next year, we are certain it’s the next big thing.”

George Miedecke will drive a Dodge Challenger skinned car, with the squad also purchasing a Ford Mustang bodied car as its second entry.

The team is set to make its track debut at Sydney Motorsport Park this weekend as part of the Australian Motor Racing Series event.

Miedecke will form part of an 18-car grid for the season finale, with Ashley Jarvis holding a 16-point series lead from Russell Wright and Hugh McAlister a further 19 points behind in third.