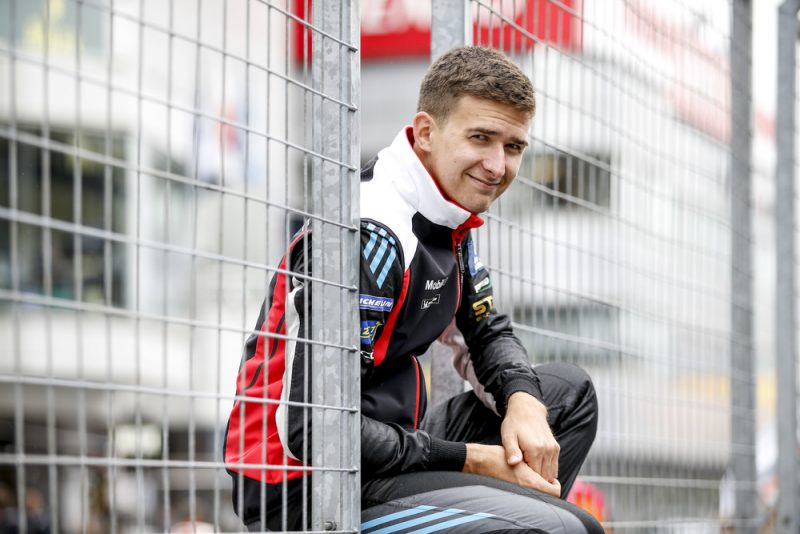 Matt Campbell says he would love to contest the Pirtek Enduro Cup next season if his Porsche racing commitments avoid a clash with the Supercars endurance season.

The Australian has contested the enduros in 2016 (Nissan Motorsport) and 2017 but was forced to vacate his seat alongside Shane van Gisbergen for this year due to a date clash with his overseas schedule.

Ironically a late date change to the World Endurance Championship schedule after Triple Eight had made the decision to replace Campbell with fellow Porsche factory driver Earl Bamber meant the Queenslander could have participated in the enduros.

However, another date clash could see van Gisbergen set for another co-driver with Bamber potentially sidelined from next year’s Pirtek Enduro Cup now that the Petit Le Mans, which he contested for Porsche this year, clashes with Bathurst.

Likewise, the Fuji WEC round collides with Supercar’s Great Race on October 10-13.

Van Gisbergen highlighted his possible co-driver plight at the Gold Coast 600 where he mentioned that Bamber and Campbell would be at the top of his list of his preferred partners.

Although, Bamber and Campbell face a waiting game to learn their schedules for next season with Porsche set to reveal its programs in December.

“As this year showed as well, there was a clash with me, then it sort of changed.

“I mean, we’ll just go with the flow.

“I’d still love to be back but hopefully I can do it for many years to come in the future.

The co-driver shake up at Triple Eight following the team’s plan to scale back to two cars due to Craig Lowndes’ decision to retire from full-time racing has opened up a potential opportunity for Campbell.

While keen to race again in Australia he plans to keep an eye on the co-driver situation but admits that his Porsche commitments take precedence.

“That’s why I’m not too stressed about it.

“Obviously I’d love to be back in pit lane but it can’t always work out.

“Obviously my main focus is Europe with Porsche. That comes first and anything else is just an added bonus, especially racing at home which is always nice.”

Campbell has enjoyed a stellar season racing GT machinery for Porsche which has been highlighted by a Pro-Am class victory at Le Mans 24 Hours.

He heads to Shanghai for the fifth round of the championship on November 16-18.