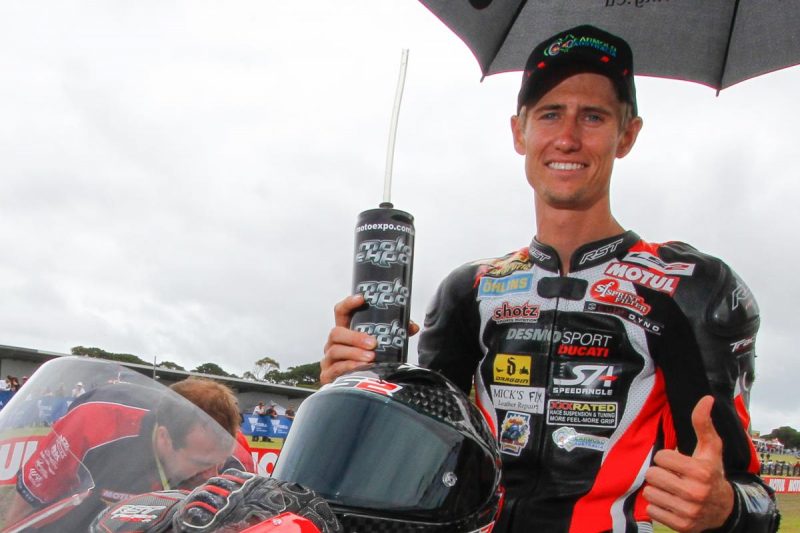 The Spaniard has been moved from the satellite Ducati outfit to the factory team in place of Jorge Lorenzo, who has withdrawn due to the wrist fracture he sustained earlier this month in Thailand.

Jones will ride a Desmosedici GP16 as Nieto’s other pilot, Karel Abraham, takes the GP17 normally ridden by Bautista at Phillip Island.

“I’m very excited and grateful to race with the Angel Nieto Team at my home race of the MotoGP,” said the 24-year-old.

“Phillip Island is a circuit that I know well and enjoy very much. I look forward to learning step by step throughout the weekend and ultimately riding to the best of my ability.”

The start is set to be Jones’ third in MotoGP after he performed a similar substitute role at Avintia Racing at Motegi and Phillip Island in 2016, scoring a world championship point in the latter race.

Jones won the 2015 Australian Superbike Championship and this year finished fourth in Spanish Superstock 1000, which wrapped up last weekend at Jerez.

Round 17 of the world championship starts on Friday with Moto3 Free Practice 1 at 1000 local time/AEDT and the premier class first on track at 1155.