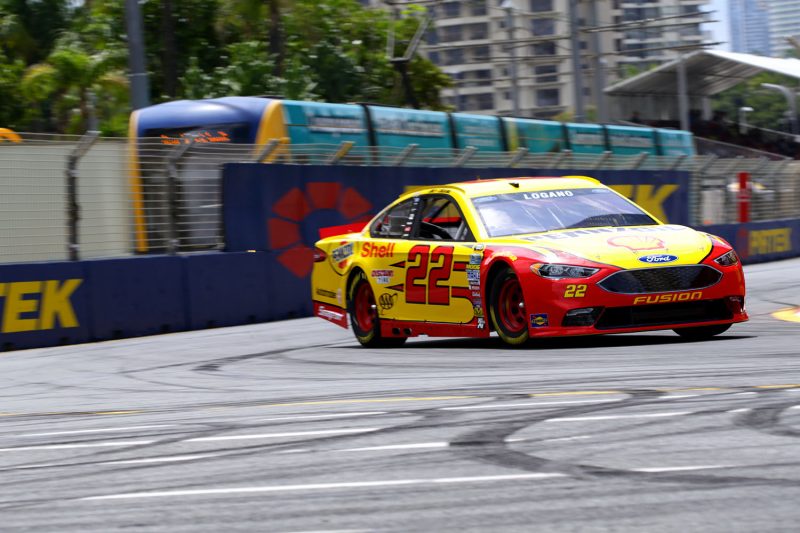 NASCAR has issued a response to revelations that Supercars is hoping to lure the popular American series to the Gold Coast in the future.

Supercars CEO Sean Seamer revealed that the category has engaged in preliminary talks with NASCAR to put on a race at the Gold Coast with discussions set to continue later this year.

A brief statement has been published by US publication RACER.com following the news which states that NASCAR is willing to work with Supercars but has no plans to run a national series race in Australia currently.

“We look forward to working with our friends in Supercars to share best practices, but right now we have no plans to run a national series race in Australia,” NASCAR told RACER in a statement.

O’Donnell downplayed a possible race in Australia when quizzed by Speedcafe.com in August.

“I think we are probably a long way from that,” he said when asked about a race in Australia.

“When you look at this series they have got a pretty good thing going which is awesome.

“Some of the owners in NASCAR are racing over here as well which is great.

“For us, part of what makes NASCAR work is seeing all forms of motorsport work and that is part of our visit too to see what we can do to share some practices.”

However, the possibility of a NASCAR race on the Gold Coast has already been met with support from some teams in Supercars paddock.

Last weekend’s demonstration also proved a hit with fans who have overwhelming backed a plan to bring the category to Australia.