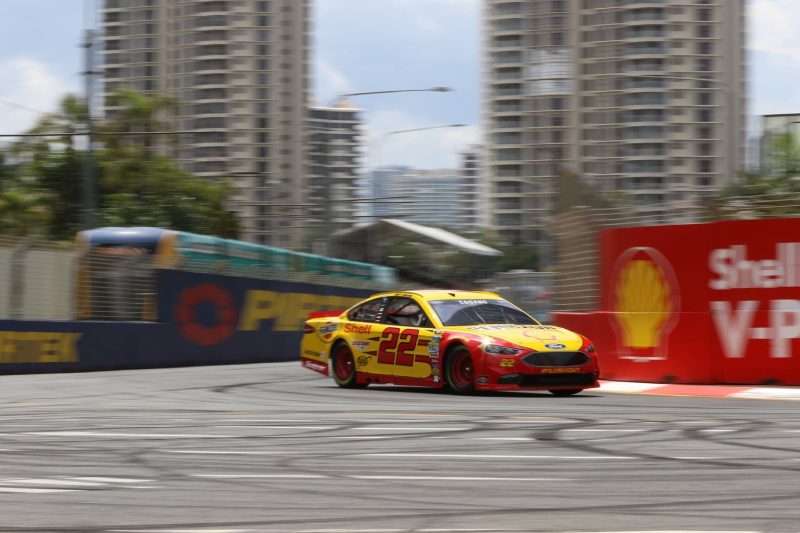 Supercars teams on the whole appear to be in favour of the championship’s plan to bring NASCAR to the Gold Coast in the future.

Seamer stressed that the plan is in its very early stages with the reaction to the demo a key part in helping build a business case for a NASCAR race on the event schedule in the future.

Discussions are set to continue in the coming weeks with Seamer due to head to the US to meet NASCAR bosses at the end of the season.

The concept of bringing NASCAR to the Gold Coast has been positively met by the Queensland Government.

Although in its infancy, the concept has struck a chord with the majority of Supercars teams.

Nissan Motorsport owner Todd Kelly believes the tie up would prove hugely beneficial for the event and teams.

“I think it would be pretty cool,” Kelly told Speedcafe.com.

“They certainly sound good but I don’t know if they would be completely suited to this track and racing but to have those guys potentially involved would be hugely exciting.

“To have the drivers and the teams and everything it would bring would be hugely beneficial for the event and to all of us guys.”

Walkinshaw Andretti United co-owner Ryan Walkinshaw agrees with view but admits funding will ultimately decide if the project will come to fruition.

“In my opinion if we can make it happen then it would be awesome,” Walkinshaw told Speedcafe.com.

“Why would we not want NASCAR to come and join us for a race in Australia? It would be epic.

“It would be great for the fans and great for the sport. A few of the drivers in NASCAR are already tweeting and commenting about it on social media.

“At the end of the day it is up to Supercars and NASCAR to make it happen. Like it always does it will come down to who is going to pay for it and cover the cost.

“This event is still an awesome race and there will be the best part of 150,000 people coming through the gates.

“The event is already one of the biggest and best we have on the calendar but if we can do something to add to that I’m all for it.”

However, Triple Eight owner Roland Dane says he will reserve his judgement until the finer details of the proposal emerge.

“I will wait and see what the proposal is,” Dane told Speedcafe.com.

“I don’t think NASCARs will race around here very well; they are bigger and the track is not that wide.

“Our cars have evolved the way they have for a reason, the same reason the kangaroo evolved in Australia; to suit its environment.

“I’m not sure if this is the right place but I’m not sure what the proposal is and until I see what it is then I’m speaking from a position of ignorance. 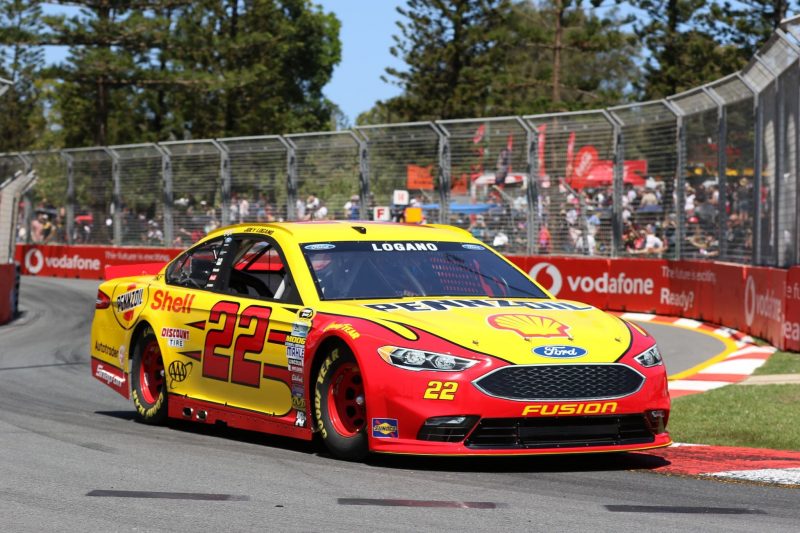