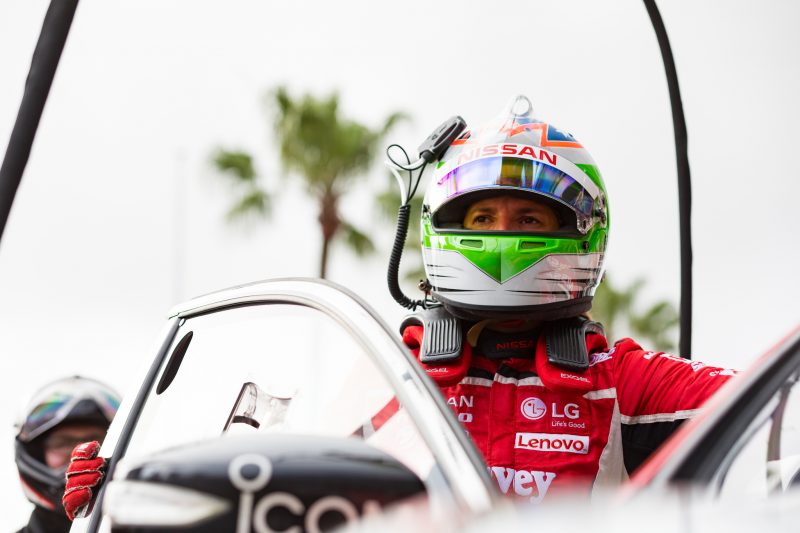 Simona de Silvestro has committed to remaining in the Virgin Australia Supercars Championship at Kelly Racing in 2019.

The Swiss driver appeared set to move to Triple Eight Race Engineering and take up Craig Lowndes’ seat until talks between the two parties broke down last month.

With Roland Dane confirming that he has indeed handed back the Racing Entitlements Contract with which Car #888 is currently entered, de Silvestro’s future had been in question.

The 30-year-old was understood to have had a clause in her three-year contract with Supercars which stipulated that she would drive a manufacturer-backed car.

Kelly Racing, however, will no longer be backed by Nissan next year, although team co-owner Todd Kelly has confirmed that it will continue to field four Altimas.

De Silvestro has nevertheless opted to remain with the Braeside outfit for a third season.

“There were a lot of rumours,” she told Fox Sports.

“I’ll be with Nissan (Kelly Racing) next year; I’m really excited to continue, actually. I think we learned a lot this year to get better, the car has also improved.

“Hopefully over the (off-season) we’ll get a little bit better and having that relationship working really well with Chris (Stuckey, who became her engineer at the start of the season) I think is going to give us a bigger step for next year.”

De Silvestro even indicated that she would not be pulling up stumps on Supercars even when her current deals expire at the end of 2019.

“I wouldn’t have moved here, to Australia, if I didn’t think I could have a long career here,” she added.

“That’s really my goal, to stay here and have a lot of success.

“If the results are there, I hope things continue and that I’ll have a long career here in Supercars.

“This year, the results aren’t really showing but I think our pace has been really good.

“I’m really starting to get it, especially in the second season, everything feels a bit more familiar, so things get a little bit easier that way.

“The category’s awesome (and) I think I’ve kind of gotten the respect from the other drivers; it definitely feels like home now.”

De Silvestro’s best Supercars race result so far is a 12th position in the Sunday race at Barbagallo Raceway in May this year, and she is currently 24th in the championship.

She will be a team-mate to Rick Kelly next year, but the futures of Andre Heimgartner and Michael Caruso beyond 2018 are not yet known.