Townsville return for Carrera Cup in 2019

Townsville return for Carrera Cup in 2019 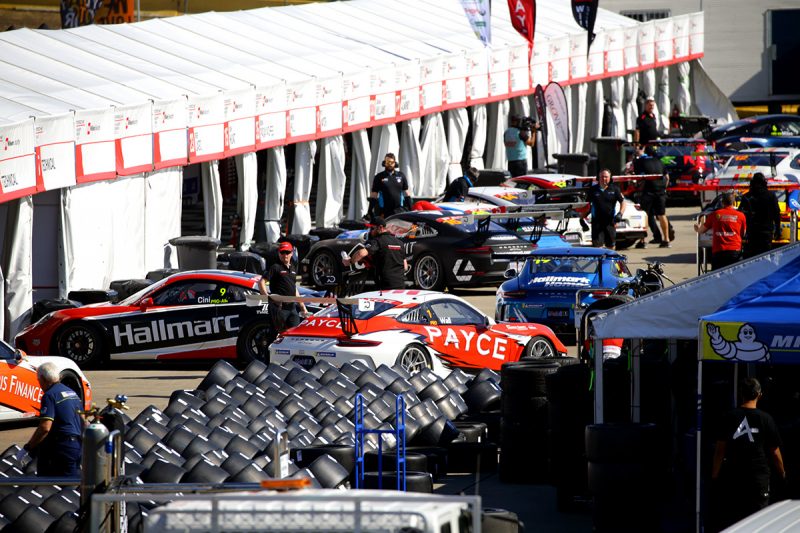 The Porsche Wilson Security Carrera Cup Australia series will return to Townsville in 2019 as part of an eight event campaign.

It will mark the one-make series’ first appearance in Townsville since 2015 in an otherwise largely unchanged schedule.

Townsville’s inclusion comes at the expense of Sydney, which will not host a Virgin Australia Supercars Championship event in 2019.

Carrera Cup will hold all but one round in conjunction with the Supercars program, the exception being the Formula 1 Australian Grand Prix.

“Following a thrilling 2018 season, the 2019 championship has all the indications of being as strong, if not stronger, than this season; aided by many of the current drivers continuing on next season along with a range of new Pro and TAG Heuer Pro-Am competitors joining the series,” said Porsche Cars Australia Motorsport Manager Troy Bundy.

“The addition of the Townsville round will also have additional benefit to our team, drivers and series partners who will have five 2019 rounds broadcast on free-to-air television.

“We will also continue the popular Endurance Cup as it continues to increase in significance and prestige year on year.”

The 2019 calendar does not include an event in conjunction with Carrera Cup Asia, a departure from recent seasons which has seen the two neighbouring series share events.

The two have alternated events since 2016, when Australia hosted its Asian counterparts at Sydney Motorsport Park.

In 2017 the Australian series competed at Sepang in Malaysia, before Sydney Motorsport Park hosted the mixed event again this year as part of the Red Rooster Sydney SuperNight 300.

A number of international options were looked at during the early stages of planning, which included a potential jaunt to Fuji International Speedway in Japan.