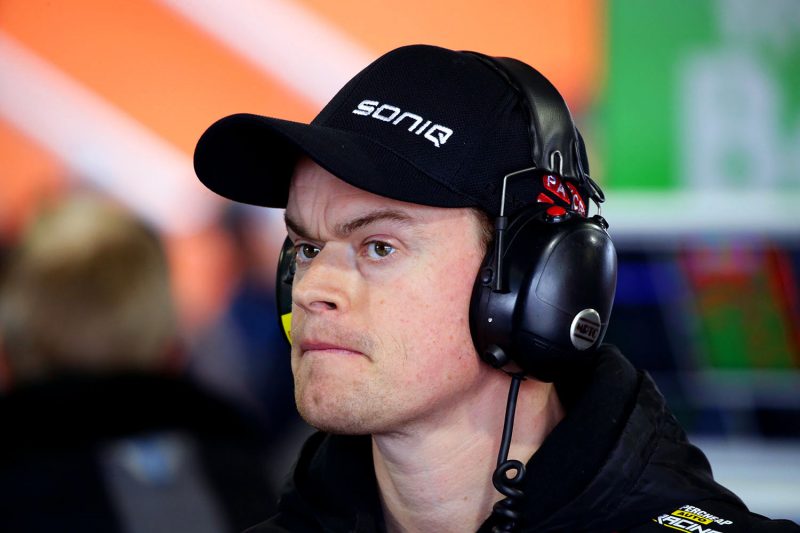 Stewards investigated an off-track incident between the two drivers after Carrera Cup Race 1 on Saturday at the Gold Coast.

It is understood tempers boiled over after the pair were involved in contact at Turn 11 during the opening race.

The stewards hearing was concluded this morning where Moffat was found guilty of physical abuse and handed a ban from the final race of the weekend and year.

The Tickford Racing co-driver, who combined with Chaz Mostert to win Supercars Race 26, was handed a $5000 fine of which $2,500 is suspended until the end of the year.

Below is the full stewards report:

Results from stewards hearing regarding physical and verbal abuse in Parc Ferme after Race 1:

#18 James Moffat was found to be guilty of physical abuse of #888 Glen Wood and has been informed of the following penalty: #18 James Moffat has been excluded from competing in Carrera Cup Race 3 and received a $5000.00 fine with $2500.00 suspended for 12 months.

Moffat will be able to compete in today’s final leg of Supercars Pirtek Enduro Cup despite the sanctions.