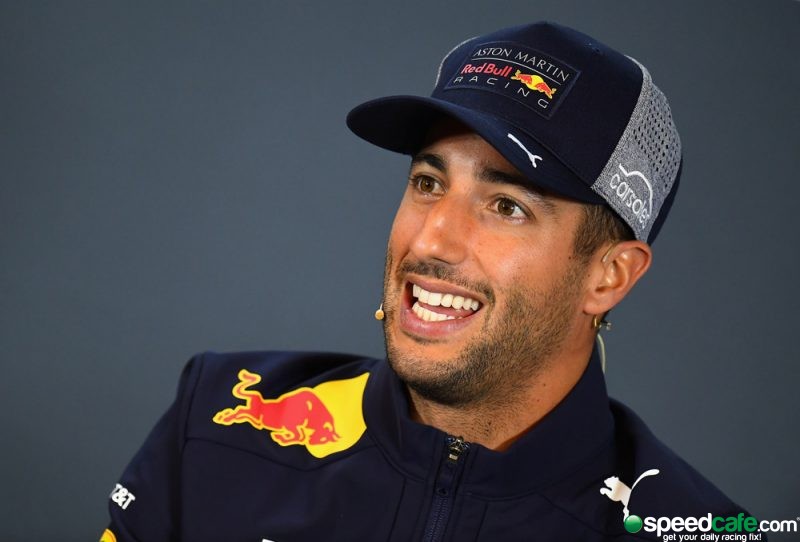 Daniel Ricciardo doesn’t believe he’ll ever race in the Indianapolis 500 despite admitting he’s entertained the idea.

Quizzed about the prospect of competing in America’s biggest race, Ricciardo said he was intrigued by the notion but confessed it’s something that’s likely to never happen.

“The thought of it sounds good. Ovals creep me out a little bit, I won’t lie,” the Australian admitted.

“I don’t know. I would at least like to have a go, like maybe just a test.

“It was cool watching Fernando (Alonso) do it, don’t get me wrong and part of me was like trying to picture myself being there and doing it but yeah, maybe one day.

“At the moment I don’t say it’s something I’m looking to do in the near future.

“Probably the older I get, the more scared I’ll become, so if it doesn’t happen now maybe it won’t ever happen.”

Ricciardo’s opinion was shared by Lewis Hamilton, who admits he’d also be interested in sampling an IndyCar at the Brickyard but not necessarily taking part in the race.

“I would definitely like to try it as I’ve never really driven an oval before and the cars are incredibly fast and I always want to go faster,” Hamilton said.

“I probably will get a chance to have a go.

“I’m sure if I wanted to have a go I could but it’s never been a series – naturally, growing up in Europe, it’s never been a series that you grew up aspiring to be in, it was always Formula One being it was the highest technology and has always been – at least growing up – the thought was that it was the highest grade of drivers that you wanted to compete against but they’ve got some great drivers there as well.

“I honestly have no desire to do any other racing beyond Formula One if I’m really honest but maybe that will change when you do stop, because you do it your whole life and temptation is always going to be there, I’m always going to be a racing driver at heart.”

Until 1960 the Indianapolis 500 was part of the F1 world championship, though few European teams ventured to the event which traditionally clashed with the Monaco Grand Prix.

Fernando Alonso was the last active F1 driver to compete at the event, becoming rookie of the year after leading the 2017 event before succumbing to engine problems late in the race.