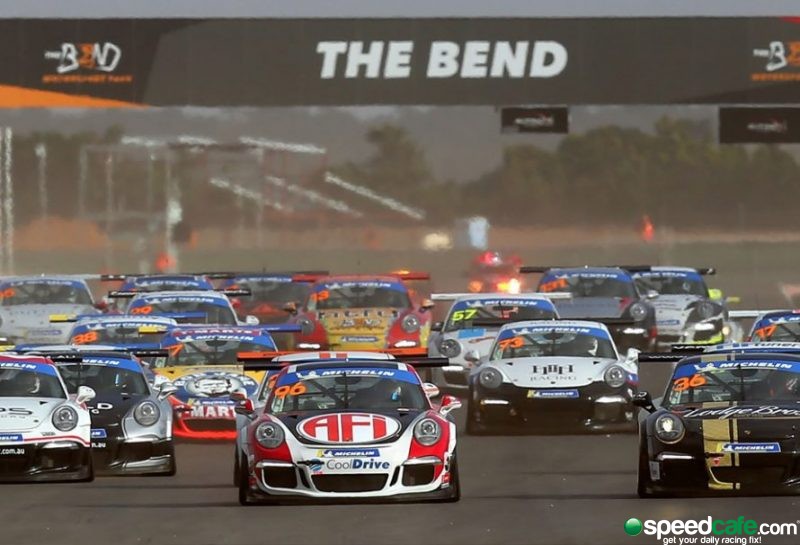 CAMS has announced a seven event calendar for 2019

The Shannons Nationals will expand to seven events in 2019 after CAMS unveiled a new-look calendar.

It sees the platform expand from six events in 2018, with a second event at The Bend Motorsport Park in November to round out the season.

Sydney Motorsport Park will host the opening round of the season in May, which is a change over recent seasons which has seen the calendar kick off in April.

It will then head to Phillip Island in June, before the first of two visits to The Bend Motorsport Park.

Winton will host a two day race meeting in September, after a visit to Queensland Raceway at the start of August.

The season will then head to Sandown in late September before crossing the border to South Australia for its final event at The Bend.

“We’ve hosted a tremendous year of racing and we look forward to returning to those circuits in 2019,” said Michael Smith, CAMS general manager of motor sport.

“After what was such a successful season this year, we felt the need to add another round to give back to our loyal categories and competitors.

“2019 is lining up to be another great season of the Shannons Nationals.”

CAMS has not confirmed which categories will race at each event.