Armor All Pole Award to continue in 2019

Armor All Pole Award to continue in 2019 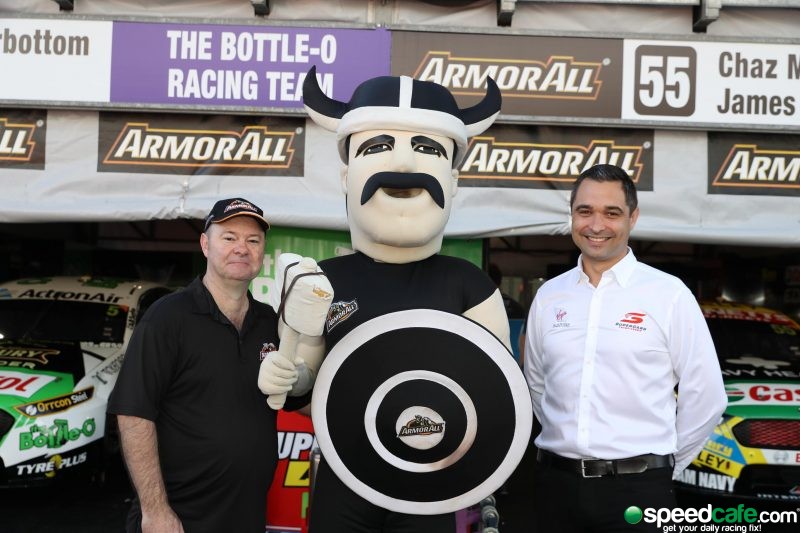 The Armor All Pole Award is set to continue with the Virgin Australia Supercars Championship after signing a new deal for 2019.

It will be the brand’s 15th consecutive season supporting Supercars, having first joined the category in 2005.

“Spectrum Brands, the owner of the Armor All brand, has a long and proud history in motorsport across the globe and the Supercars Armor All Pole Award is one of the most instantly recognisable sponsorships,” said Paul Blair, general manager Spectrum Brands Global Auto Care Australia.

“ARMOR ALL has been a brilliant partner of the Virgin Australia Supercars Championship for 15 years, an amazing partnership that we are very proud of,” added Supercars CEO Sean Seamer.

“Our teams and drivers take high regard in claiming the ARMOR ALL awards at our events and we are delighted to have the ARMOR ALL team on board for 2019.”

It’s a title the DJR Team Penske driver claimed last season with a tally of 16 Armor All pole positions. 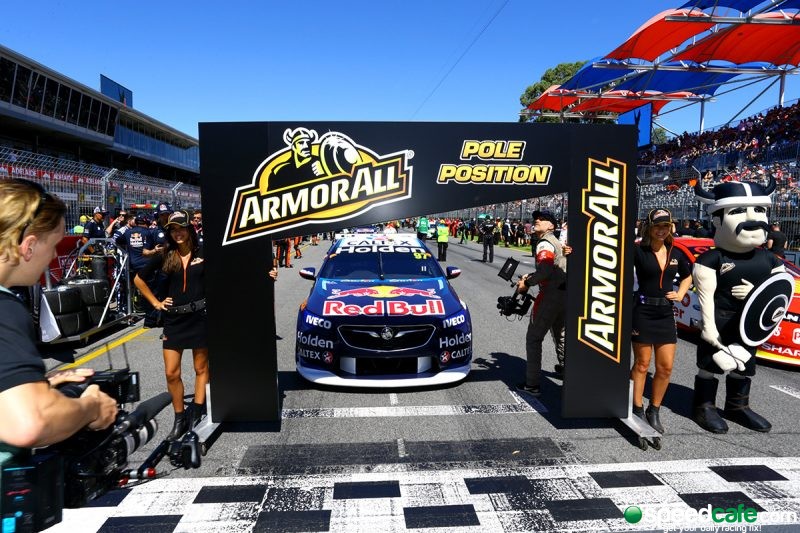