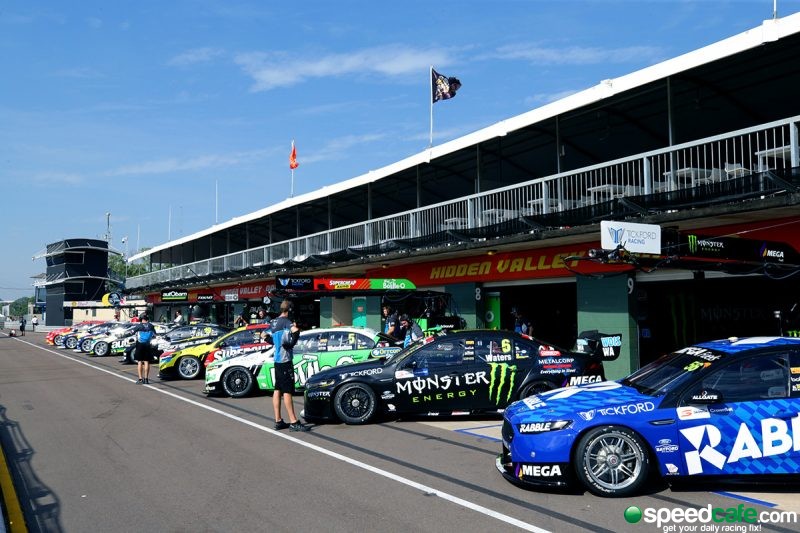 Suggestions that a second Racing Entitlements Contract has been handed back to Supercars ahead of 2019 have surfaced at the Vodafone Gold Coast 600.

Supercars was unable to confirm or deny REC entries for next season when contacted by Speedcafe.com earlier this week following last Friday’s deadline.

Triple Eight owner Roland Dane has told this website that the squad’s third REC which currently underpins Crag Lowndes’ entry has been returned to the championship.

However, it appears a second REC may have been returned with Tickford Racing rumoured to have been the owner of the entry.

Tickford Racing team boss Tim Edwards was coy when directly asked if he has handed back a REC but told Speedcafe.com earlier this week that he intends to run four cars from his stable next year.

The operation could fulfil that four car objective by taking on a customer for 2019 if it hands back a REC.

Tickford has operated in that structure previously having run Jason Bright’s REC last season before purchasing a fourth REC from Lucas Dumbrell Motorsport for the 2018 campaign.

Three of the squad’s four drivers are contracted with Mark Winterbottom yet to secure his 2019 future although it is understood contract discussions will continue after the Gold Coast.