McLaughlin: We’re putting pressure on them

McLaughlin: We’re putting pressure on them 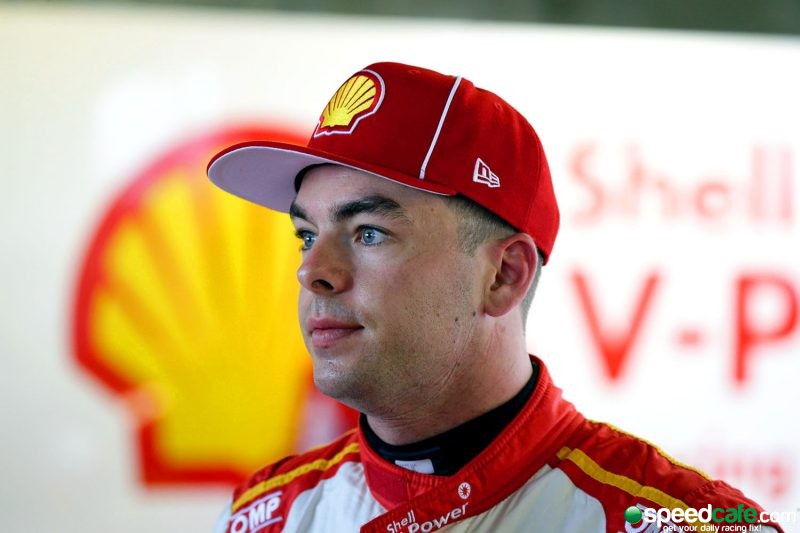 Scott McLaughlin feels he is beginning to reapply pressure on championship leader Shane van Gisbergen after a momentum shifting podium at the Supercheap Auto Bathurst 1000.

The Supercars title race continues at this weekend’s Vodafone Gold Coast 600 with van Gisbergen’s advantage down to 19 points over McLaughlin with three rounds remaining.

A third place finish at Bathurst for McLaughlin could prove a valuable result as the Kiwi managed to claw back crucial points on his title rival, who finished fifth at Mount Panorama.

Van Gisbergen has been in strong form eclipsing McLaughlin in the previous six races, which saw the Triple Eight driver reel in the Shell V-Power Racing ace and scamper into a 55 point lead heading into Bathurst.

McLaughlin hailed the Mount Panorama result as ‘massive’ and admitted the momentum has begun to turn in his favour heading into the Gold Coast.

“For sure (it was important) I think Shane at the (Sydney) night race, he probably got the benefit of a strategy call and really we should have won that race and he got that little gap, so I felt like we clawed that back and it’s back to sort of where it was,” McLaughlin told Speedcafe.com.

“The 19 points (margin) has definitely given us a lot more motivation in some ways obviously, not that we didn’t have the motivation before but it’s more of a (sense of) ‘We’re right there, we can still do this.’

“Now we’re right there and they’re very consistent. For sure, they’re a great team with it all, so definitely momentum-wise it was a nice little shift.”

Entering the business end of the season, the 25-year-old believes he is better equipped mentally to deal with the pressure having experienced the heat of a title battle last season with Jamie Whincup.

“It’s a lot of pressure, you always have media calls and all that sort of stuff but thankfully I’ve done it last year and I understand it,” he added.

“This year I’ve probably come in a bit more mature about the whole thing and know that there’s a long way to go, even at this point, so I feel very calm.

“This time last year I was like, ‘Holy crap, we’ve got three races (rounds) to go and I’m in the championship hunt,’ and now I feel like, at the end of the day, we’re putting the pressure on them.

“They’ve got a great car, I feel like we’ve punched about our weight in some ways, and certainly I feel like we’ve done a pretty good job to this point and I think we’re coming up to some strong tracks for us, so I think anything can happen.”

The Vodafone Gold Coast 600 is due to begin on Friday with opening practice scheduled for 1040 local time.