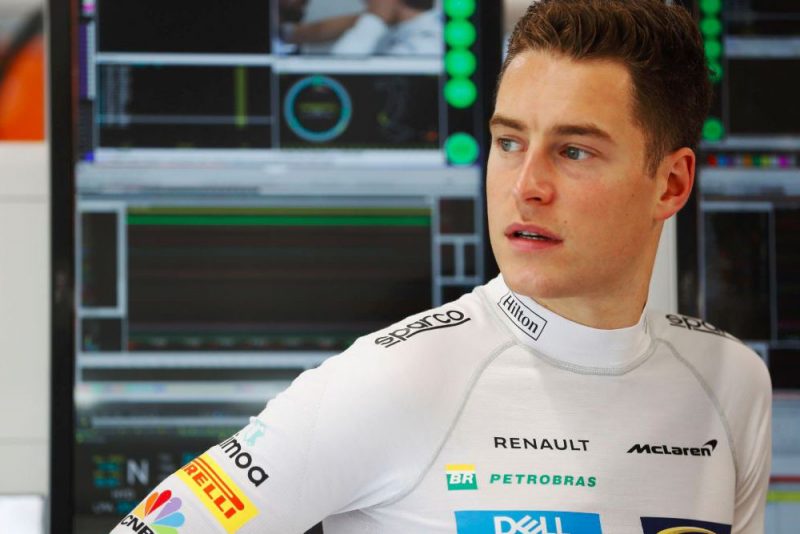 Stoffel Vandoorne has announced he will race for HWA RACELAB in Formula E next season after losing his drive with McLaren in Formula 1.

It was confirmed last month that Vandoorne and McLaren would part ways, with the squad hiring Carlos Sainz and promoting development driver Lando Norris for next season.

Unable to land another seat on F1, Vandoorne is now set to switch to the all-electric Formula E series.

“Today, a new racing series, a new challenge and a new team for me has been announced: I will be making my Formula E debut in the 2018/19 season as a member of the HWA RACELAB squad,” Vandoorne said in a statement.

“I am honoured that HWA have signed me for their Formula E programme: HWA are such a great team with a long and successful history in motorsport.”

Last week HWA signed Gary Paffett, who will join the series after Mercedes opted to end its DTM program.

Since that announcement, Paffet has sealed the 2018 DTM title, with Vandoorne looking forward to working with experienced the Englishman.

“All the people I’ve met so far are really passionate about racing,” the Belgian said of HWA.

“Also, it´s great to work alongside such an experienced driver as Gary Paffett, the newly crowned DTM champion.

“I am pretty sure that we will benefit from each other during the season. Although we are all newbies to the series, I have no doubt that we will have a steep learning curve.

“However, it won’t be easy. My objective is therefore to become competitive in the series as soon as possible and to make a good impression.

“At the same time, I would like to thank everyone at McLaren for having supported me throughout the last seven years, starting with the Young Drivers’ Programme days, through to my two seasons as a test driver and finally, as a Formula 1 driver,” he added.

“Over these fantastic years I have met incredibly skilled and caring people who have made me feel part of the family, I have learned about discipline, tricks and patience and I am proud to say, today I am a better driver.”

The opening round of the 2018/19 Formula E series will be held in Saudi Arabia on December 16.