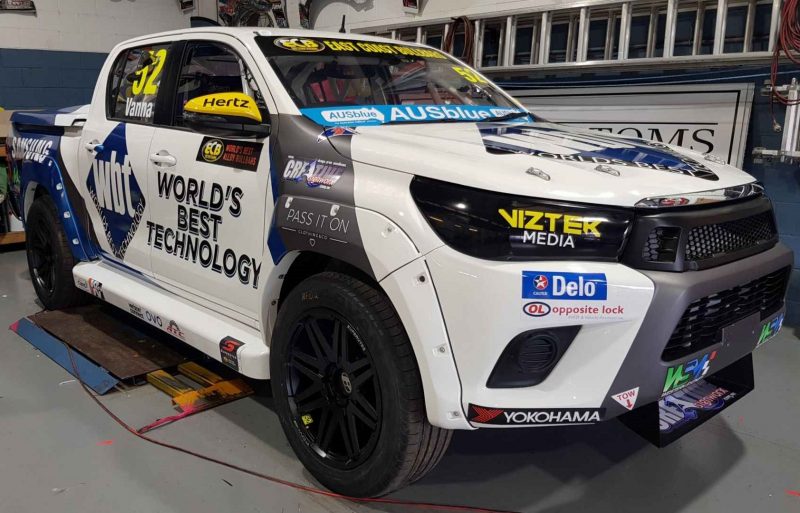 Toyota 86 Racing Series driver Luke Vanna will pilot a Hilux in this weekend’s ECB SuperUtes Series round on the Gold Coast.

Vanna (van Herwaarde) will drive the ute which saw its first racing in the hands of Charlotte Poynting a fortnight ago at Mount Panorama.

Poynting will focus on Aussie Racing Cars this weekend, opening up the seat for Vanna for his home event.

The Hilux is a Western Sydney Motorsport entry prepared by Sieders Racing Team, which also fields the 18-year-old in Toyota 86, and will be backed by World’s Best Technology for the weekend.

Vanna is not the first Toyota 86 driver to have raced with Sieders in SuperUtes this year, with Cameron Crick to suit up in one of the team’s Mitsubishi Tritons in Surfers Paradise for his second start in the series.

Elliot Barbour also has two rounds under his belt in a Triton, while Mick Sieders continues this weekend in the Triton which he took over in Round 4 at Queensland Raceway.

Luke Sieders has signalled that there could be more following Vanna up from Toyota 86 into his SuperUtes team.

“Of course it is, it’s about giving all our young guys in the 86 Series opportunities to further their skillset and get some more racing under their belt,” said Sieders of the prospect of a ladder system.

“This was an opportunity that came up with that ute so I put it to look and his Dad and put a deal together for them to run this weekend up at Gold Coast.”

Joining Vanna on the grid as a newcomer this weekend will be Richard Mork, a former Supercars privateer and V8 Utes driver who will drive Ranger Racing’s second Ford Ranger.

The SuperUtes start their seventh round of 2018 with two practice sessions and Armor All Qualifying this Friday, October 19, at the Vodafone Gold Coast 600.

Ryal Harris leads the series by 23 points after sweeping the last round at the Supercheap Auto Bathurst 1000. 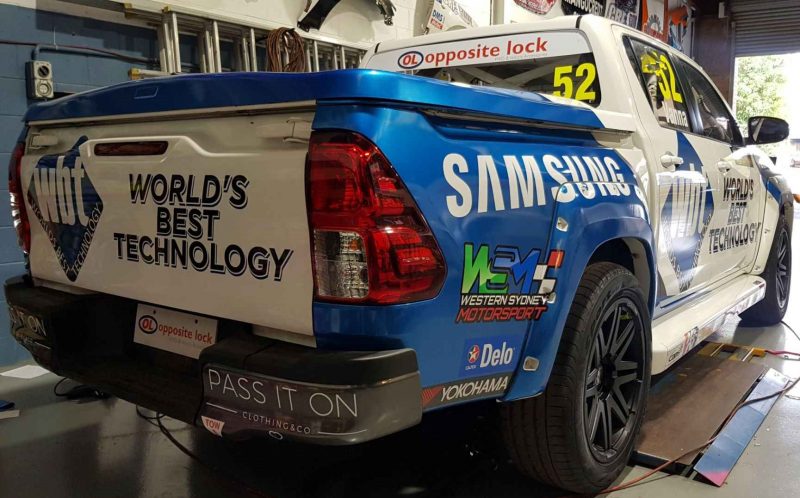