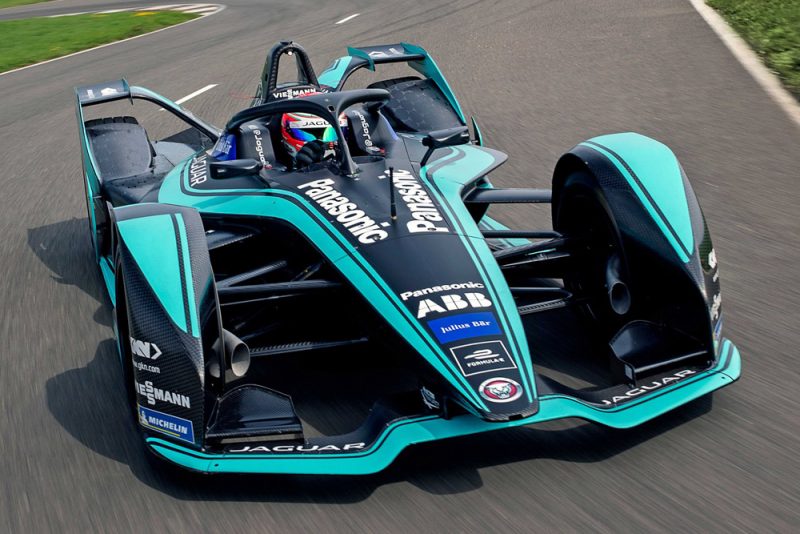 Formula E has confirmed a list of 22 drivers who will take part in a three-day pre-season test starting today at Circuit Ricardo Tormo in Valencia.

It marks the first time the new Gen2 specification cars will officially run, though a number of teams have already put them through private shakedown outings.

The three day test runs form Tuesday to Friday, with no running on Thursday.

Most drivers will take part in all three days, though Stoffel Vandoorne is one of the few exceptions.

Vandoorne, who was confirmed at HWA RACELAB on Monday, will miss the final day of the test as he heads to the Formula 1 United States Grand Prix this weekend, Dani Juncadella stepping into the car for Friday.

Elsewhere Max Gunther and Antonio Fuoco will share running in one of GEOX DRAGON’s two cars, while Mahindra Racing has not confirmed either of its drivers for the test.